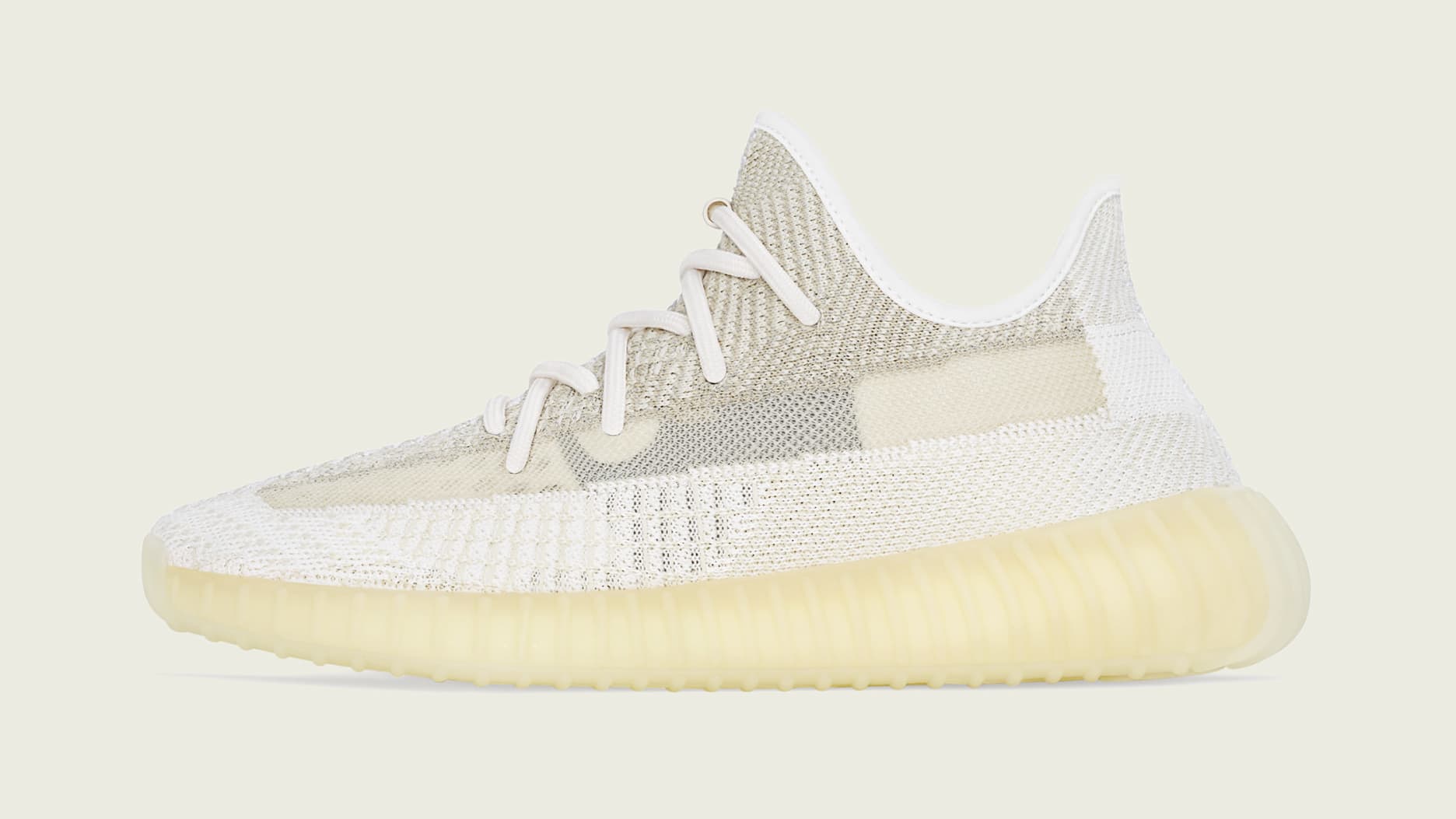 Another day, another Adidas Yeezy leak has surfaced. The latest is this new Yeezy Boost 350 V2 colorway rumored to release in the fall.

Information courtesy of the Yeezy Mafia suggests that a new “Abez” makeup is due out later this year. A mock-up image provided by the leaker account shows a combination of sail and white hues throughout the Primeknit upper, including a translucent stripe on the lateral side, which sits atop a cream-colored Boost midsole.

As of now, a release date for the Yeezy Boost 350 V2 “Abez” has yet to be announced but the style currently rumored to release during the fall season.

UPDATE (10/01): According to Yeezy Mafia, the “Abez” style of the Yeezy Boost 350 V2, which has been renamed “Natural,” is releasing on Oct. 24 at select Yeezy retailers for $220. Stay tuned to Sole Collector for updates.

UPDATE (10/20): Adidas has confirmed that the Yeezy Boost 350 V2 “Natural” will launch on Oct. 24 for $220 with sign-ups now open on the Adidas app. The new colorway will also be releasing on Yeezy Supply and at select Yeezy retailers.