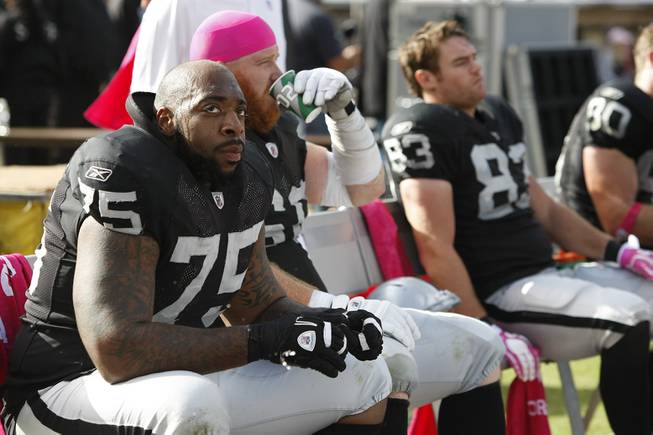 Former Raiders offensive lineman Mario Henderson has died. He was 35.

The team announced Henderson’s death Wednesday. There was no cause of death given.

“Everyone will miss Mario’s sense of humor and passion for football and life,” the team said in a statement. “The prayers of the entire Raider Nation are with Mario’s family and loved ones at this time.”

Henderson joined the Raiders in a 2007 draft-day trade after being picked in the third round by the New England Patriots after his college career at Florida State. He played four seasons in Oakland, starting 28 games.

He later spent time in camp with the Chargers, but never played a game after leaving the Raiders following the 2010 season.