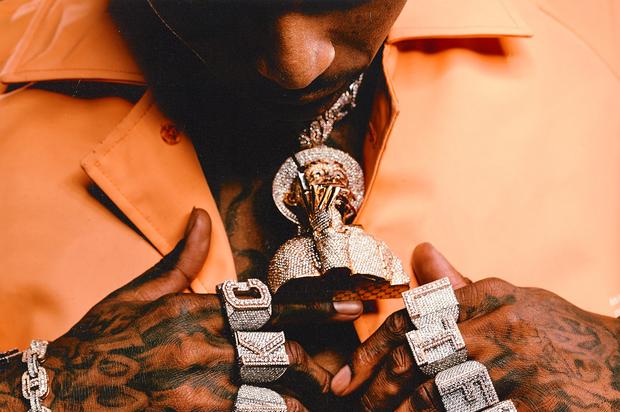 Trapboy Freddy is a staple in the Dallas, Texas rap scene. He’s made believers out of people across the country, including Erykah Badu, and he’s ready to capitalize on all of his recent success.

Through the release of “Lil Quita”, Trapboy Freddy has been turning heads to his brand. He’s compiled a list of dope features for his new mixtape Big Trap, which officially drops today.

Have a listen to Trapboy Freddy’s new mixtape below and let us know if you’re adding it to your weekly rotation.