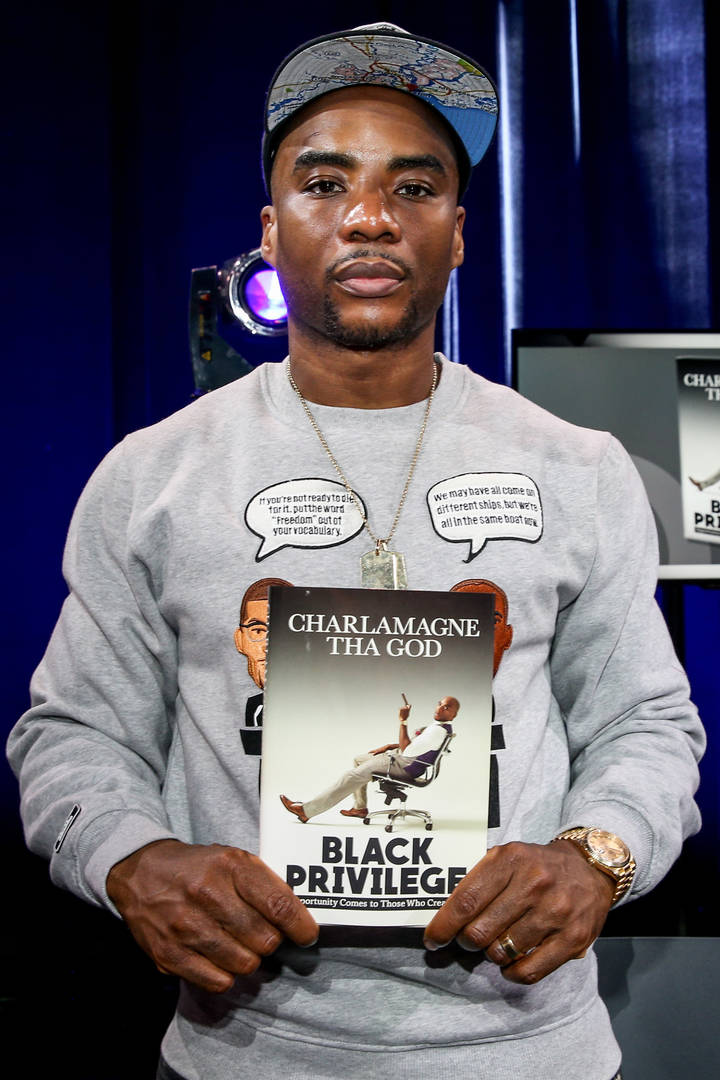 He claims that the Trump campaign is “courting” Black voters.

People called Kanye West crazy when he put his full support behind President Donald Trump, but there has been an uptick in Black men who endorse the controversial world leader. We recently watched as 50 Cent publicly endorsed the President after looking at a news report of former Vice President Joe Biden’s tax plan, and Waka Flocka suggested that Trump is a better president than Barack Obama. Charlamagne Tha God recently sat down with Fox Business’s Lisa Kennedy Montogomery and spoke about the surge in Black men standing behind the President, saying that by “reaching out and advertising directly to young Black male voters, yeah, it’s effective because we don’t get courted.”

“When it comes to Black people you see who maybe are showing support for Trump, I think it’s because Trump is actually talking to young Black male voters,” Charlamagne said. “He’s directing ads toward them. They are a group that never get courted… Black people don’t get courted either as a whole. But that old Democratic regime speaks to old Black men and they think everybody else in the Black community and Black families are going to fall in line.”

Charlamagne did add that even though he believes that to be true, he can’t side with Fif on this one. “It doesn’t change the way that I feel, because unlike 50 Cent, I can’t pick racism and bigotry and fascism,” he added. “I can’t choose that over my finances. My finances might just have to take a hit. We got to get that fascism out of the White House. I’m not mad at 50, honestly, 50 just said out loud what a lot of people were thinking. When I saw that, I thought that. I didn’t think I would vote for Trump, but I was like, Jesus Christ, I live in New Jersey and work in New York. I’m getting hit in both states.”

Check out Charlamagne Tha God on Fox Business below.

Kxng Crooked Speaks For The People On “Flag”