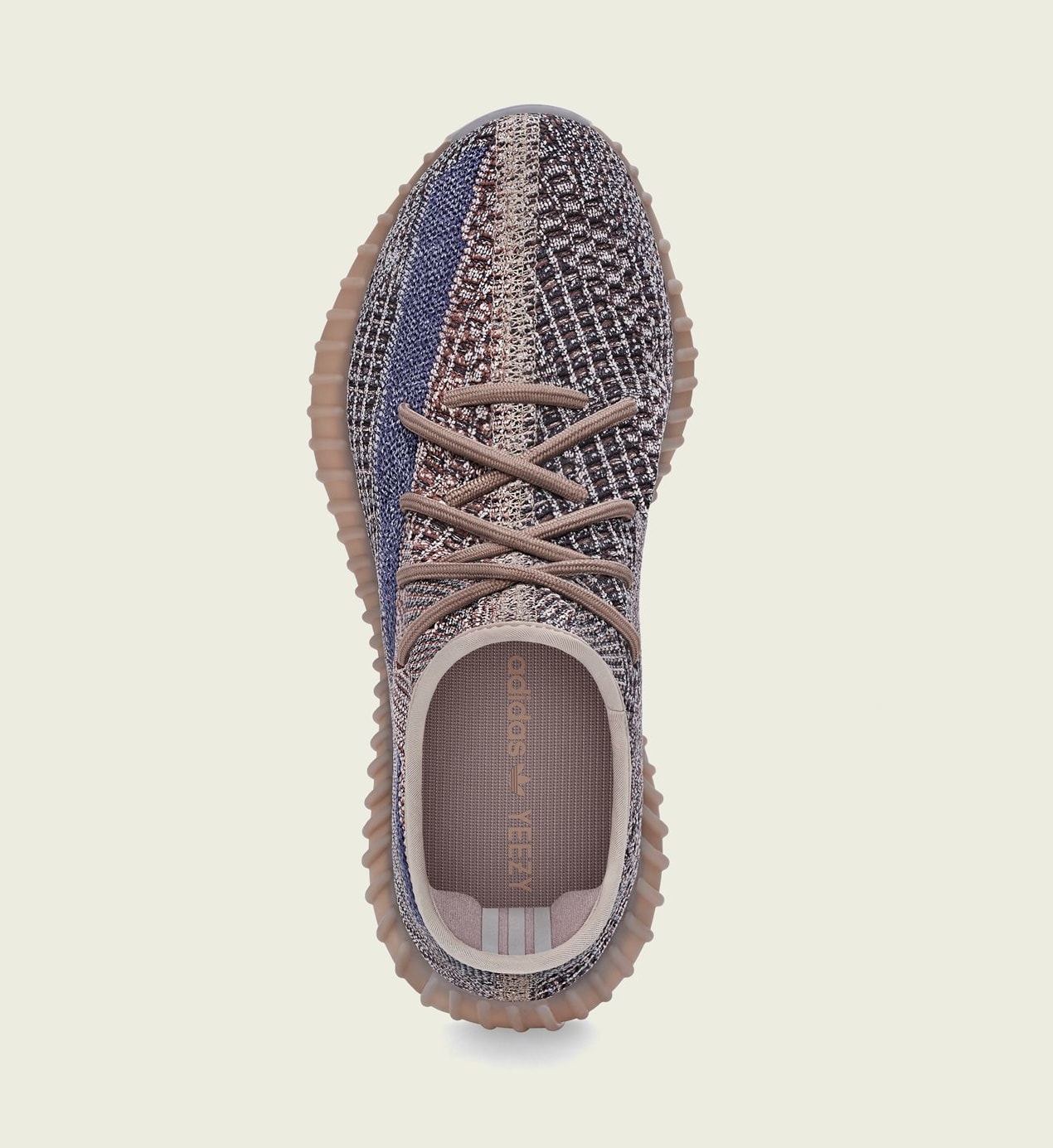 Although leaks of upcoming Adidas Yeezy Boost 380 releases received most of the attention this week, there’s also a new Yeezy Boost 350 V2 reportedly arriving this year.

According to the Yeezy Mafia, the “Yecher” colorway of the popular Yeezy model is due out in Fall 2020. Given its distant release date, an early look has yet to surface, but the mock-up photo reveals a dark brown Primeknit upper along with a blue stripe running across the lateral side, which sits atop a full-length Boost midsole.

Readers can expect the “Yecher” Yeezy Boost 350 V2 to drop sometime during the fall season for $220.

UPDATE (10/24): Official images have surfaced of the “Yecher” Yeezy Boost 350 V2, which has been renamed “Fade” per Yeezy Mafia. The style is currently slated to release sometime in November, but an official release date has yet to be announced by the brand.