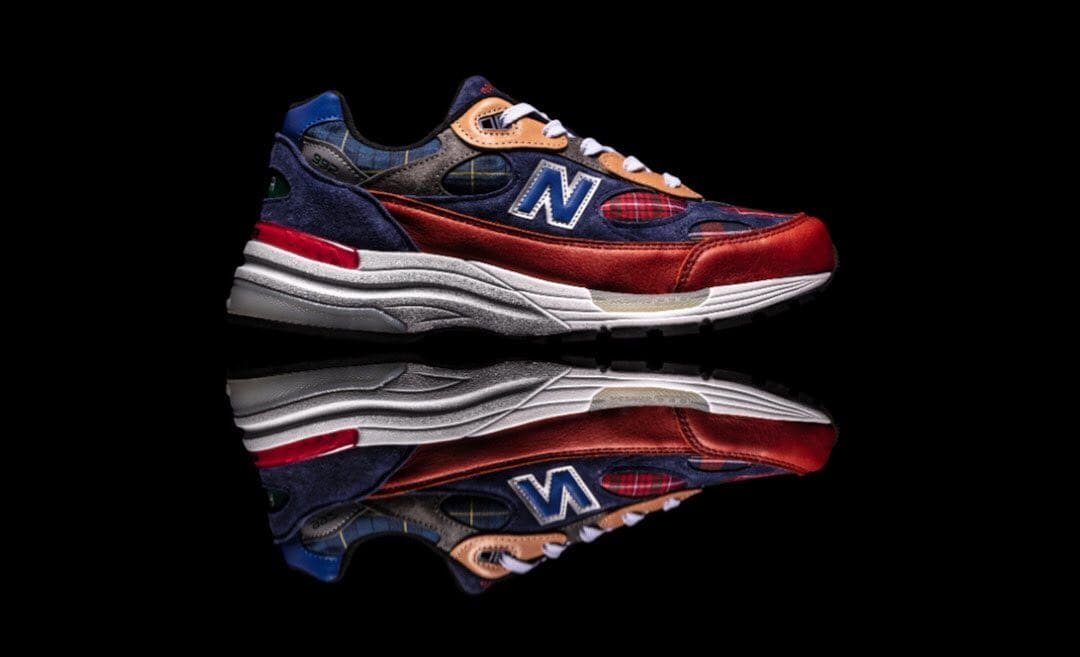 Concepts announced its new Boston flagship earlier today, and it looks like the retailer has a few tricks up its sleeve for tomorrow’s opening.

Just unveiled via social media are two Concepts-exclusive New Balance 992 colorways. The first, pictured above, uses a multicolor palette dominated by rich blue and black suede overlays with a purple mesh underlay. The second pair appears to nod to Concepts’ use of punk rock-inspired plaids and uses brown leather mixed with navy and grey overlays.

Despite their Concepts connection, these made-in-America pairs don’t seem to be official collaborations, but instead pairs made using New Balance’s (currently out of operation) NB1 customization program with exclusive options.

Both of these Concepts-exclusive New Balance 992s are set to release only from the store’s new 18 Newbury St. door tomorrow, Oct. 24. A wider release for the two pairs has not been confirmed.

9 Best Toothpastes for a Gleaming Smile and Healthy Mouth