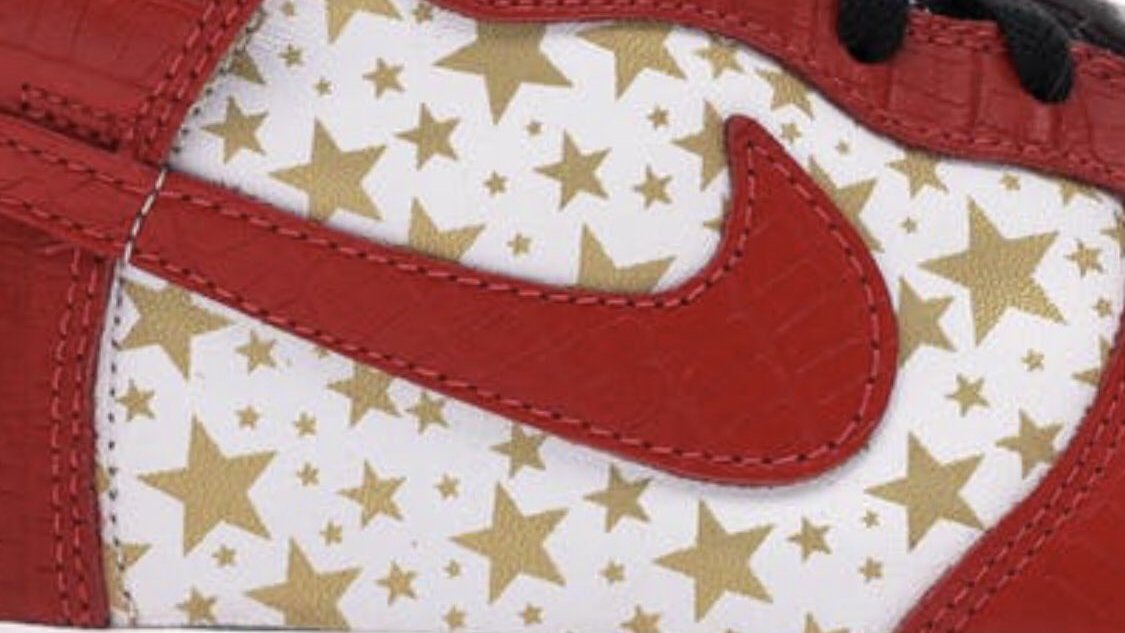 Not only is a Supreme x Air Jordan 1 collaboration reportedly in the works, but new leaks are suggesting that the streetwear giant also has a quartet of Nike SB Dunk Lows arriving next year.

According to Soleheatonfeet, Supreme will release four SB Dunk Low collaborations in early 2021. Although early images have yet to surface, the leaker account revealed the upcoming pairs will reference the Supreme x Nike Dunk Highs from 2003 by using faux crocodile skin and gold stars on the shoes.

As of now, Supreme and Nike have yet to confirm that a new SB Dunk Low collab is releasing next year but stay tuned to Sole Collector for new developments as they become available.