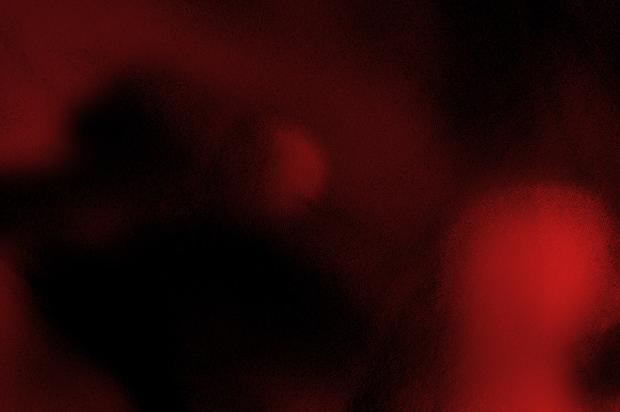 $NOT Teams Up With Denzel Curry For New Single “Sangria”

If you’ve been paying attention to all of the things bubbling beneath the surface of hip-hop’s mainstream, you’ve surely heard of $NOT. The rapper has been buzzing for years and, in the last few weeks, he’s been thriving.

His last two releases have been some of his most popular drops yet, coming through with two back-to-back Cole Bennett-directed music videos.

This week, $NOT is releasing his album Beautiful Havoc, via 300 Entertainment. Continuing the rollout, he premiered his latest single “Sangria”, featuring Denzel Curry and produced by Powers Pleasant, which will be on the project.

The hypnotic flute riff and bouncy 808s will keep you tuned in, and $NOT and Denzel’s boastful bars will have you smiling from ear to ear.

Stay tuned for Beautiful Havoc, which will be out on October 30.