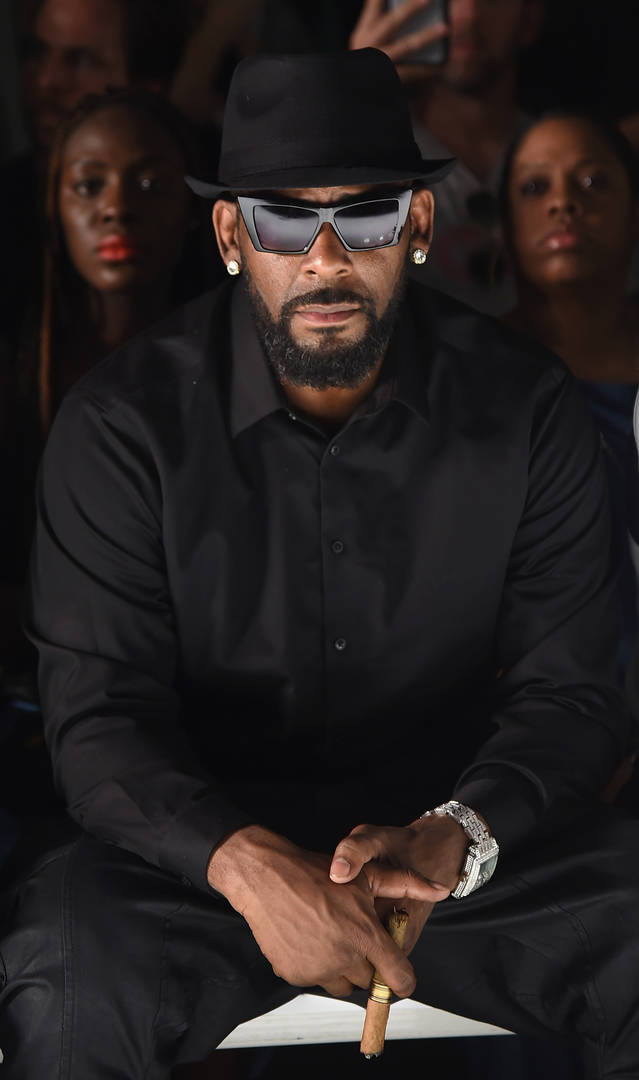 The Latin Kings member who admitted to assaulting R. Kelly has been sentenced to life in prison in a racketeering case that involved two murders.

A judge sentenced the inmate who attacked R. Kelly to life in prison for his role in a racketeering case that included two murders, The Chicago Sun-Times reports. Jeremiah Shane Farmer, a 39-year-old member of the Latin Kings, was convicted for his role in a plot that included the 1999 murders of two seniors, Marion Lowry, 74, and Harvey Siegers, 67. The victims were repeatedly hit with a hammer until death.

Prosecutors pushed for a life sentence in a memo describing Farmer’s actions which included attacking a woman because she didn’t stop selling drugs in a specific neighborhood before shooting her in the abdomen.

“The common sense interpretation of Farmer’s actions is that he took his mask off before shooting her again because he believed that she was going to die from the gunshots, and wanted his face to be the last thing that she saw,” Assistant U.S. Attorney David J. Nozick wrote.

Farmer admitted that he was the one who had attacked R. Kelly behind bars in Chicago’s MCC, claiming “the government made me attack” the singer. He added his actions were “in hopes of getting spotlight attention and world news notice to shed light on” corruption within the system. Kelly attempted to use this as leverage to be released as he awaits trial but the judge sent Farmer to another facility away from the singer. Still, Farmer pleaded with the government to give him a second chance earlier this month. In a letter to the judge, he alleged government misconduct and said he suffered from several mental health illnesses.

“Please give me justice sir, please,” Farmer wrote. “Just give me a second chance and I will be a success story and (the) first thing I will do (is) get all my gang tattoos removed. I look like a(n) animal with all my face tattoos but I’m no animal.”

Despite the attack, the judge still denied R. Kelly’s bond as he awaits trial.