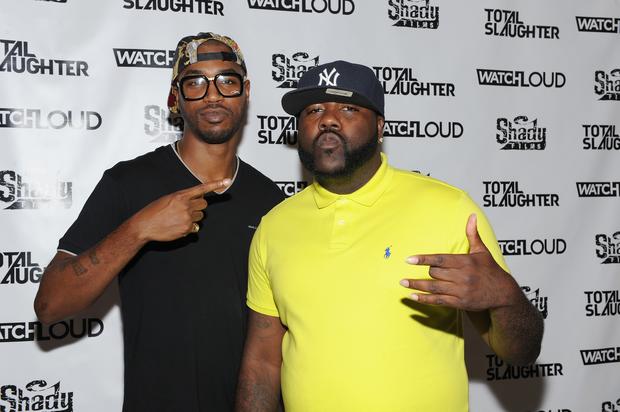 Jones pleaded guilty to pimping, dissuading a witness, and assault.

Serius Jones is getting out of human trafficking charges by pleading guilty to a range of other ones. As reported by The Mercury News, Jones pleaded guilty to pimping, dissuading a witness, and assault. Prosecutors in Contra Costa County, California dropped the human trafficking charges in return for this cooperation. The guilty plea will get Jones three years in prison.

As we reported previously, Jones was charged in January 2020 before getting arrested by Walnut Creek police on February 6th. The victim, only referred to as Jane Doe, accused Jones of “willfully and unlawfully depriv[ing] and/or violate [her] personal liberty” by “forcing her into prostitution” from July 31st and October 15th, 2019. The charges also stated that Jones “assaulted” Jane Doe “by means likely to produce great bodily injury.”

Jones pleaded not guilty at first, and released an apology to fans on a jail recording that was posted to social media.  “I would never force a woman to do anything against her will,” he explained at the time. “That’s not what I was raised as.” He continued on to add, “I’m sorry to my fans, I’m sorry to those who look at this like a disappointment. No one’s more disappointed than me.”