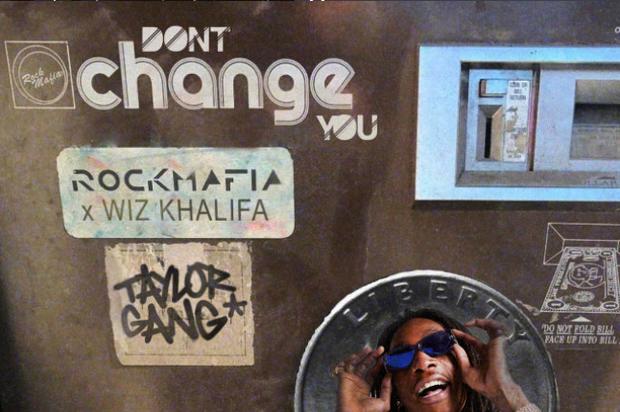 Rock Mafia has probably worked with your favorite artist to some degree. The production/songwriting duo, consisting of Tim James and Antonina Armato, have worked alongside artists like Eminem, Young Thug, Justin Bieber, and plenty more. Now, they can add Wiz Khalifa to the list. This weekend, they unleashed their latest single, “Don’t Change You” alongside the Taylor Gang leader. It’s a smooth, blues-meets-funk-meets pop record with soothing melodies. Wiz Khalifa brings a dose of energy to the equation as he kicks off with a signature, “OKAAYYY,” reminiscent of his mixtape days. Wiz Khalifa puts his love interest on a pedestal, rapping, “This ain’t game ’cause you heard that before/ If they playin’, we gon’ even the score.”

Peep the new single from Rock Mafia below.

Quotable Lyrics
Never breakin’ down, always gon’ hang around
When I’m at work, you’re the one I’m thinkin’ ’bout
Think you got one better? Tell ’em bring her out
Tongue out, show ’em what that middle finger ’bout