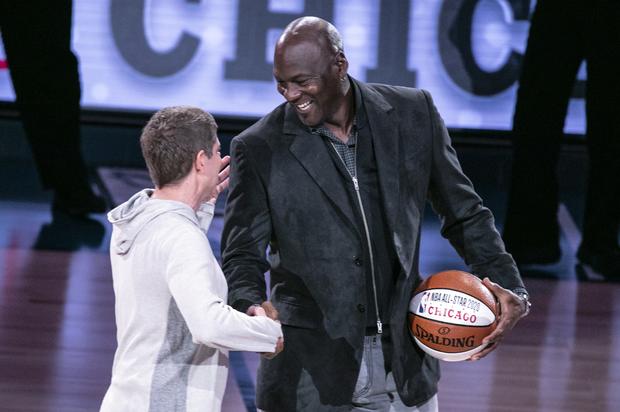 This has been a massive year for the Air Jordan 5 as it is the silhouette’s 30th anniversary. The shoe was first released all the way back in 1990 and it helped set the tone for an entire decade’s worth of Air Jordan sneakers. Thanks to the shark teeth on the midsole and the 3M tongue, fans were immediately drawn to this silhouette and while it wasn’t the most popular of all-time, it certainly holds up well in 2020. So much so, that Jordan Brand brought back a whole slew of retros while also delivering some new offerings as a way to celebrate the shoe’s birthday.

The party won’t be stopping anytime soon as Jumpman has plans for a whole run of Jordan 5s in 2021. One of those models just so happens to be the “Oreo” colorway which released a while back. In an Instagram post from @zsneakerheadz, it was revealed that these will most likely drop in the summer and will contain that iconic black and white look. In addition to these two shades, an icy blue outsole is applied to add some contrast.

Exact details on these have yet to be released so stay tuned for details as we will make sure to continue updating you. In the meantime, let us know what you think of this model, in the comments below.

Erica Mena Teases That Safaree Samuels Could Never Leave Her