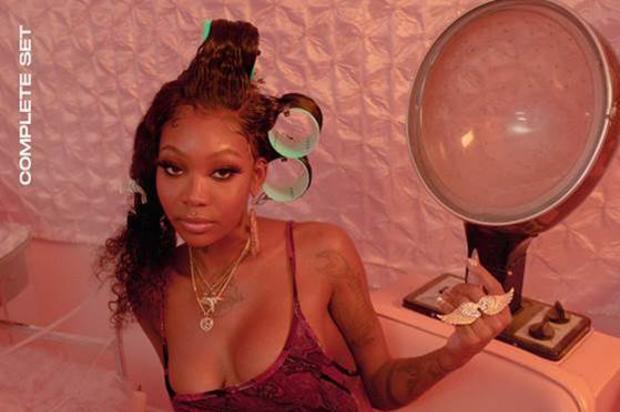 Summer Walker Drops “Over It (Complete Set)” For 1-Year Anniversary

It’s been a massive year for Summer Walker. She slowly emerged as a promising voice in R&B before releasing her debut album which cemented her status in the soundscape of modern R&B. Over It, her debut album, arrived last year and didn’t disappoint.

It’s been an entire year since the project released. And instead of trying to offer a deluxe edition, she came through with the complete set for her die-hard fans which include the instrumentals, a capellas, and live renditions of “Body,” “Sessions 32,” “Come Thru,” and “Playing Games.”

The release of the Over It (Complete Set) arrives just days after LVRN’s Home For The Holidays project that included Walker’s rendition of “Santa Baby.”

Check out the full set of Summer Walker‘s Over it below.