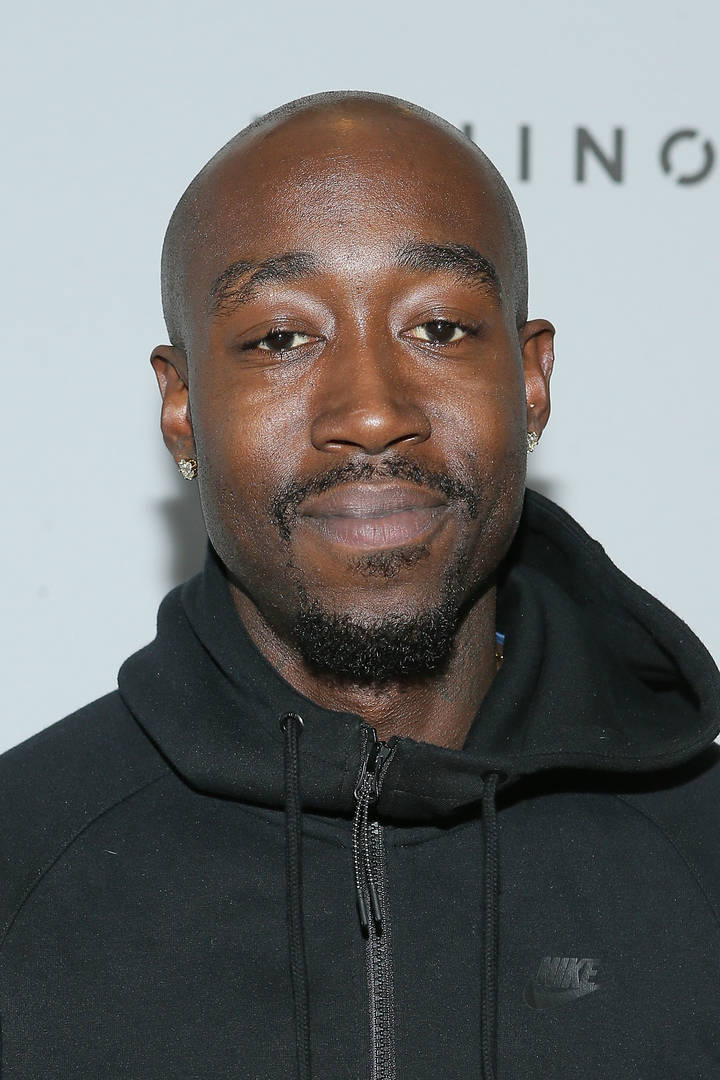 Freddie Gibbs has some major plans in 2021, in both music and film.

It’s been lovely to watch the career of Freddie Gibbsblossom into what it is today, especially after the trials and tribulations he’s faced over the years. The Gary rapper’s had a hell of a run over the past few years but his profile’s blown up since he and Madlib dropped off Bandana. The follow-up to the critically acclaimed Pinata became Gibbs and Madlib’s debut on a major label but for Gibbs, it also set the tone for the success of Alfredo.

During a recent interview with Vulture, Freddie Gibbs reflected on the past year of successes and beefs, including Jeezy‘s recent shot at him as well as his long-standing feud with Akademiks, along with his Grammy nomination, and why he currently has the bragging rights of being the best rapper alive. Alfredo is arguably his most successful project today but he admits that it wouldn’t have happened without working with Madlib. “They challenged me, and I accepted it and stepped my game up. I had to step my game up to do a project with both of those guys…. If I didn’t do Piñata and Bandana, I might not have done Alfredo,” he said.

After working on projects with two of the most revered producers, and his recent collabs with Hit-Boy, it appears that Freddie could be getting access to even bigger producers in the near future such as Metro Boomin‘ who has apparently been on Gibbs’ line.

“I’m trying to do more film in 2021. I’m trying to do sports. I’m trying be like the ghetto Stephen A. Smith … not that Stephen A. ain’t ghetto, but a more thugged-out version of that. Music, I got that in the bag,” he explained about his plans for the year before dropping the ball on the potential Metro collab. ” I just started working with Hit-Boy. Metro Boomin hit me. I’m ready to really go in.”

I’m going to be on a crazy wave of everything. People saying I’m the best rapper, and now I’m about to stand on it. A lot of guys are that great, but I think I bring a different kind of personality to the music, to everything. I really want to stand on that this year and have some fun with it. I’ve shown people that I know how to make classic albums. That ain’t no problem for me. Now I want to get into these Big Sean hit singles and stuff like that. Just jamming on the radio, maybe. If not, cool. I want to make some strip-club songs. Me and Wale are going to do some shit. I’m trying to work with Tobe Nwigwe. Niggas like that be inspiring me. Then I listen to a nigga like Future, and I’ll be like, “Oh, hell yeah.” Future’s probably my favorite artist, period. I listen to Future and 2pac every day.

Check out “Skinny Suge: The Vulnerability Of Freddie Gibbs.”