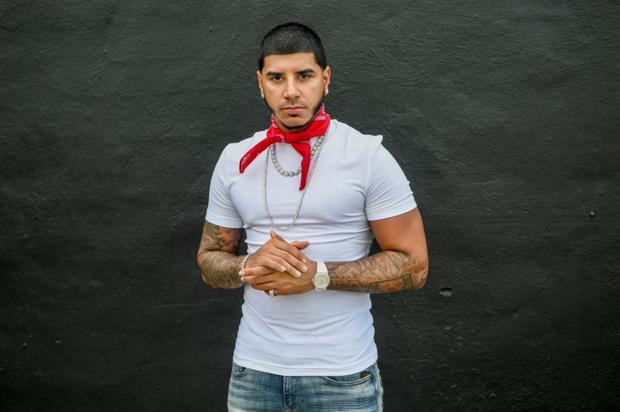 The rapper behind one of the biggest songs on TikTok and Spotify respectively, “Whoopty,” has announced his signing to Warner Records. His soon-to-be-released debut EP will be executive produced by fellow New York native, French Montana.

Warner Records announced the news in a press release today, expressing their excitement about having CJ on their roster, on the heels of his popular drill song.

Co-chairman and CEO Aaron Bay-Schuck said, “We first reached out to CJ after hearing ‘Whoopty,’ which we loved instantly, but more importantly, upon meeting him, his star power was obvious as was his ambition to be an artist at the highest level. The depth of CJ’s debut project will surprise people. Not only is the quality high top to bottom, but it feels urgent. He does an amazing job showing his dedication to NY drill music, while simultaneously emphasizing he’s more than just what you are hearing on ‘Whoopty.’”

Because CJ and his song made such a huge impression, he has garnered praise from fellow peers in the rap community, including Cardi B, Wiz Khalifa, and Busta Rhymes.

With such a strong start, big things are expected from CJ.

If you haven’t heard the smash hit yet, watch the video below for the full experience.