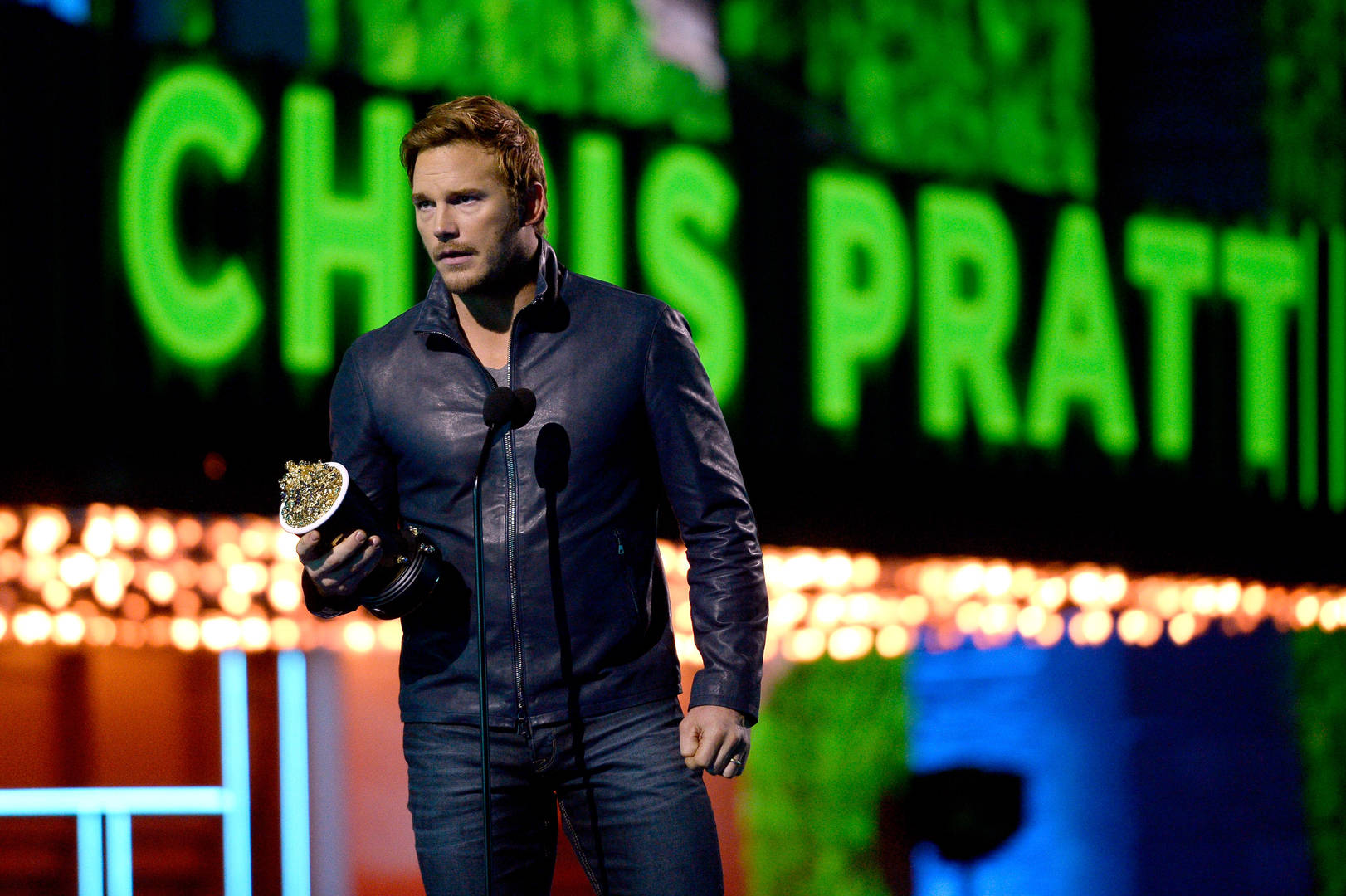 Dominion” Will Conclude All Six Films In Franchise

Director Colin Trevorrow revealed that the film is not just related to the sequel trilogy.

While it was originally thought that Jurassic World 3: Dominion would be the conclusion to the most recent sequel trilogy, director Colin Trevorrow has recently said otherwise. 14 years had passed between 2001’s Jurassic Park III and 2015’s Jurassic World, which is the film that began the most recent sequel series. The subsequent sequels modernized the original franchise, casting Chris Pratt as the lead animal expert, saving tourists from prehistoric doom.

While the release of Jurassic World 3: Dominion has been postponed to 2022 due to coronavirus-related concerns, all of the series’ main cast is expected to return, including Chris Pratt, Laura Dern, and Jeff Goldblum. Dominion will also reference the new animated spinoff series Jurassic
World: Camp Cretaceous.

When Trevorrow spoke with Entertainment Weekly regarding Dominion, he explained, “What was important for me was, when you watch Dominion, you really feel like you are learning how much of a story that first set of movies was and how everything that happened in those movies actually informs what ultimately is able to happen in this. If kids who are born today are going to be presented with six Jurassic Park movies — you hope the parents will buy them the box set — you hope they are going to get to feel like they watch one long story.”

Currently, the film’s theatrical release is set for June 10th, 2022.