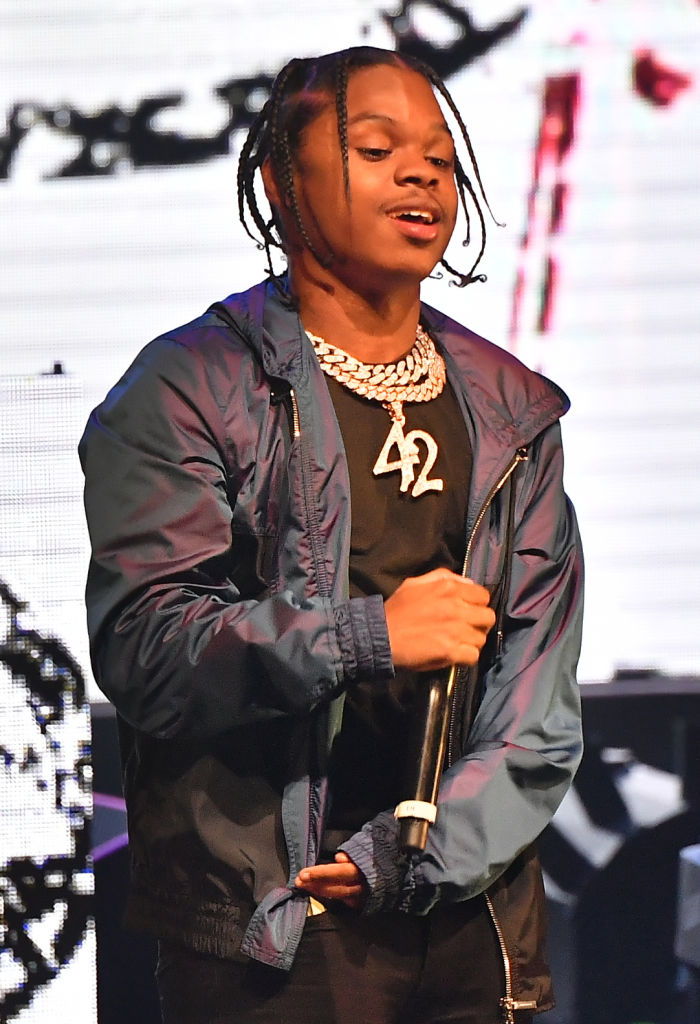 The hip-hop community was faced with another scare after reports broke on Sunday night that shots were fired during a music video shoot for an upcoming song by Roddy Ricch and 42 Dugg. Three people were taken to the hospital and two others reportedly drove themselves to the same medical facility. Thankfully, it appears as though both of the rappers involved are okay as one of Roddy’s associates confirmed that the rising star is alright before 42 Dugg assured fans that he’s also doing well.

Updating his Instagram Story shortly after the incident, the Detroit rapper said, “Appreciate the concerns though I did not get SHOT!!!!!!!” Information about the incident was scarce for a few hours directly following the initial reports, worrying fans of both artists who recalled all-too-similar situations that have happened recently in the rap world.

As for Roddy, the rapper hasn’t updated his own pages but DJ A-Tron said that the rapper is A-OK. “My n***a Roddy good, all the homies good,” he tweeted.

The names of the victims were not released to the public, nor have the names of the suspect(s). An investigation is currently underway and we will keep you posted with any relevant information in further updates.