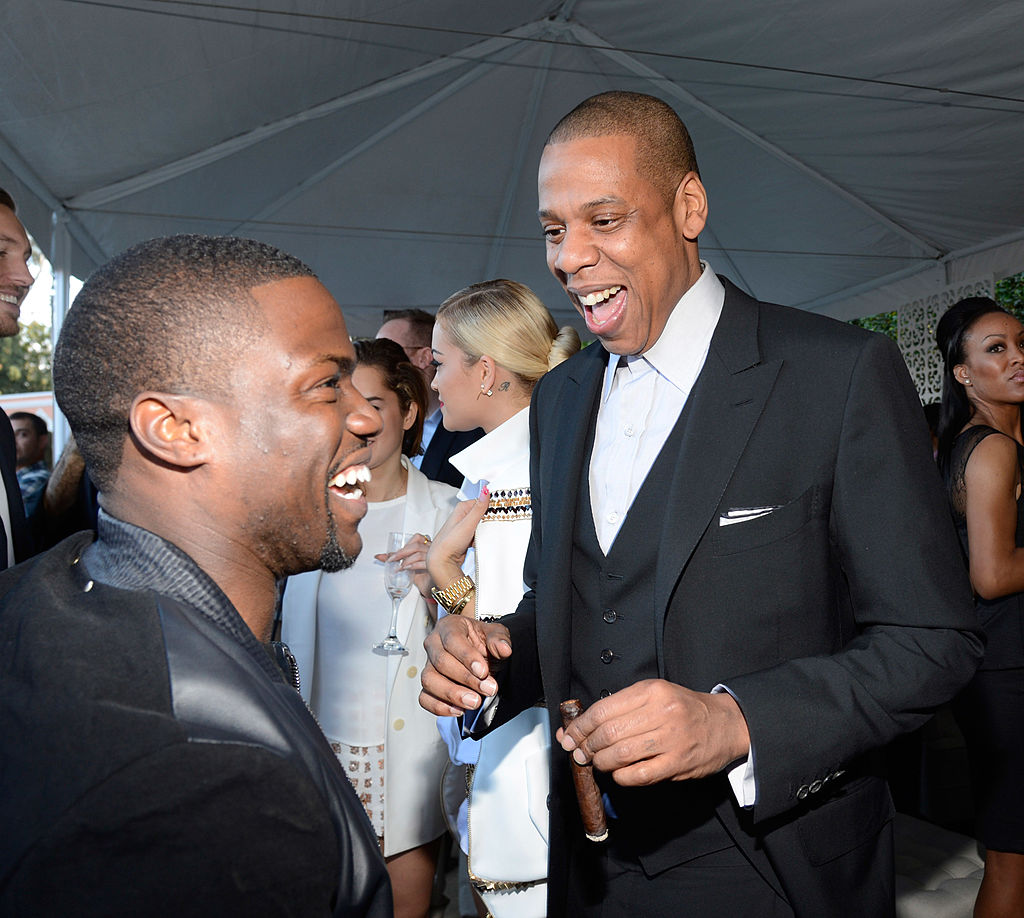 Following the news that Jay-Z scored a partnership deal with Moët Hennessy, Kevin Hart took to IG to give the legend his flowers.

It’s becoming increasingly important to give the rap game’s legends their flowers, as the artists who helped shape hip-hop culture deserve utmost appreciation for their contributions. In the case of Jay-Z, lofty praise has become the norm, to the point where many have all but accepted the New York rapper as the indisputable GOAT. Yet somehow, it still feels like Jay’s legacy doesn’t get the respect it deserves; not only is he rap’s first billionaire, who continues to line his portfolio with major money moves, but he also holds a top-tier discography to his name.

Following the news that Jay-Z had secured a partnership with Moët Hennessy designed to elevate the status of his own Armand de Brignac champagne, Kevin Hart took a moment to celebrate Hov on his own Instagram page. “Giving my brother his well deserved flowers….Screaming congrats HOV….Keep raising the bar and paving the way King!!!!! We see you and we salute you!!!! Let’s gooooooooo,” writes Hart, alongside a picture of a bottle-happy Hov. “With great risk comes great rewards….My guy believed in himself and it paid off. I fucking love it!!!!!”

Clearly, Kevin Hart appreciates the way Jay-Z carries himself, a leader by example forever focused on self-elevation. It also doesn’t hurt that the pair are buddies, having experienced a few interesting interactions throughout the years. Check out Hart’s kind message to Hova below, courtesy of the actor’s Instagram page.