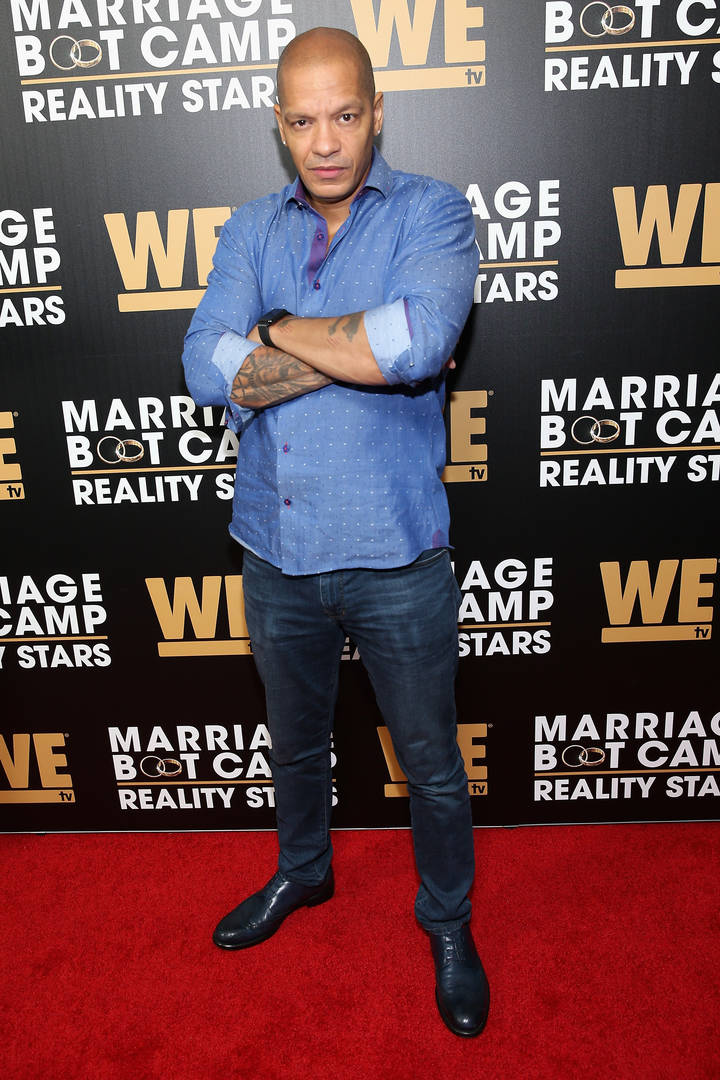 These two frienemies once threw bows on reality TV and they may meet up once again in a boxing match.

Their Love & Hip Hop beef may be settled in the ring. Peter Gunz, one-half of the duo that gave us the classic hit “Deja Vu (Uptown Baby),” was once close friends with music executive Cisco Rosado before their falling out. They bragged about their antics as members of the Creep Squad on the New York edition of the Love & Hip Hop franchise, but there were some strange moves happening behind the scenes that caused the friends to be at each other’s throats—literally. Their fight was broadcast for a global audience but it seemed that they were on the mend.

The two men argued after it was revealed that while traveling, Peter’s then-estranged wife, Amina Buddafly, crashed at Cisco’s home. He insisted nothing happened and she just needed a place to stay, but the secret caused Peter to erupt in anger. They’ve traded insults and spewed accusations, and now Peter Gunz has taken to Instagram to say he’s ready to face off with Cisco in a boxing match.

“Looks good on the gram but without legs and cardio you will get the sh*t beat out of you,” wrote Peter. “Don’t let my age fool you Lil Bro Boxing in the Ring and fighting on Love & Hip Hop is 2 different things!! No Security No @monascottyoung and no @stefateaser to talk us down!!” Judging from their more recent interactions these two seem to be on good terms, so some suspect that they’re kicking up dust just to hype the possibility of a fight.

Who do you think would take the title if these two face off? Check out their posts below.