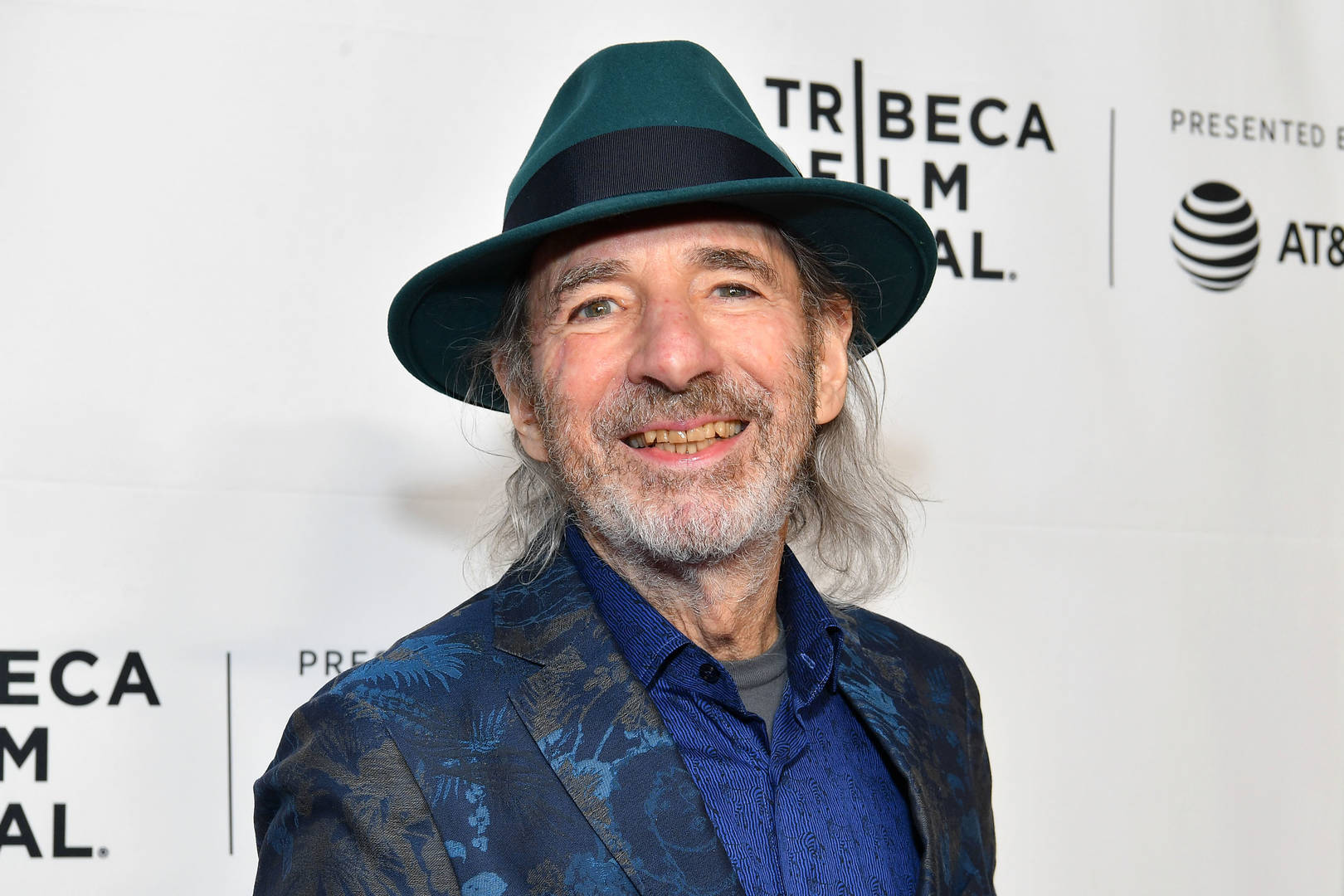 “The Simpsons” voice actor Harry Shearer relinquishes the role of Dr. Hibbert, and “The Cleveland Show” star Kevin Michael Richardson is set to play the Black character from now on.

Hollywood appears to finally be taking diversity and representation seriously, as news surfaces that yet another white actor has stepped down from voicing a Black animated character. Harry Shearer, a famed comedian and voice actor who has appeared in projects like The Simpsons and The Truman Show, will no longer be voicing one of The Simpsons‘ most well-known Black characters.

According to the New York Post, Shearer has voiced the Black character Dr. Hibbert, Springfield’s most skilled doctor, since 1990 in addition to other Simpsons characters like Ned Flanders and Principal Skinner. Ahead of its February 28 episode, The Simpsons has announced that the role of Dr. Hibbert has been recast, removing Shearer from the role in favor of The Cleveland Show alumnus Kevin Michael Richardson. The upcoming episode this Sunday will officially mark the show’s recasting

The Simpsons‘ decision to recast Shearer follows several other moves by white voice actors following the Black Lives Matter protests of last summer. Most notably, Jenny Slate resigned from playing Missy for Netflix’s Big Mouth, and Mike Henry stepped down from the iconic role of Cleveland Brown on Family Guy.

What do you think about the Dr. Hibbert recast and Hollywood’s shift towards proper representation in animation?

Barack Obama recalls a time he broke his friend nose