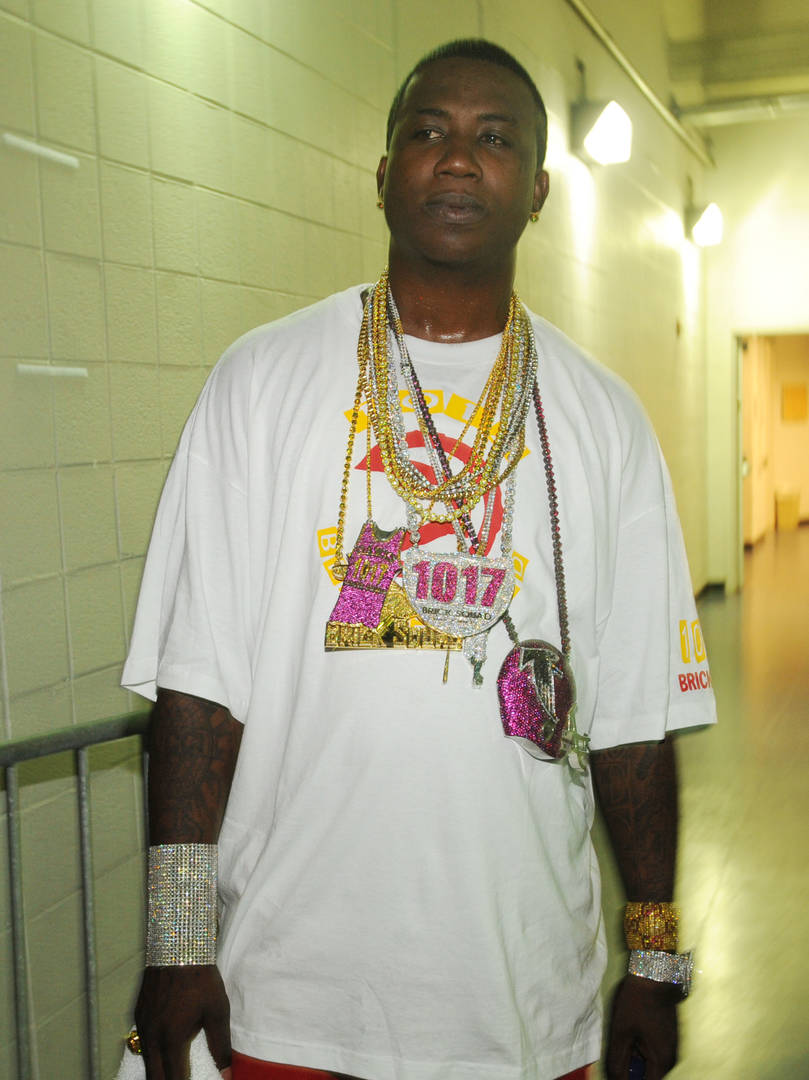 Deb Antney has played a massive role in Atlanta’s rise in hip-hop. So, you can only imagine that she has many stories to tell, even beyond the ones that she’s already told. Of course, she’s Waka’s mom so there are more than a few anecdotes that she can divulge on her son but she’s also the woman who provided big breaks to some of our most adored artists such asGucci Mane. You can only imagine that managing Gucci Mane before he cleaned up must’ve been a handful, especially since he was apparently still robbing a few rappers.

During a recent visit to the Drink Champs podcast, Deb divulged one on a particular story involving Gucci Mane and French Montana. The friction between the two artists has made headlines in the past but perhaps, not this angle of it. Deb explained that French’s attempt to break out in Atlanta didn’t necessarily work out for him, especially in his dealings with Gucci. “Gucci didn’t do French. Waka did. Gucci didn’t like French,” she explained. “The first time [French] went into the studio to do a song with him, he paid Gucci $5,000 to get on the feature. And he was just sitting in the studio and Gucci was gone out the backdoor. Gucci just took the money and left.”

Ultimately, Deb had to pay out of her own pocket to smooth things over with French before handing him over to Waka.

Earlier in the interview, Deb Antney also spoke on her time working withNicki Minaj. This was at the early parts of Nicki’s career when she was just beginning to buzz and apparently, Safaree was in the picture, just not publicly. “I never knew her and Safaree was going together,” she explained. “I thought Safaree was a gay guy that she hung out with.” It was largely because Nicki didn’t make any indication that the two of them were together, even when she would ask for two rooms when she would have bookings. “The two rooms wasn’t for him because she would get dressed in the other room.”

Antney said that she only found out after an explosive argument between the couple. Apparently, Safaree took Nicki’s car and the rapper demanded that Deb do something about it. However, Safaree finally called her up and explained their situation. Deb explained that even though their relationship was kept under wraps, Safaree still put everything behind Nicki’s success. “He put his career back for her. He told me that day they put everything into her,” she added.

Deb Antney appeared on the Drink Champs podcast along with the rest of the case of FX’s Hip-Hop Uncovered. Check out the full episode of Drink Champs below.