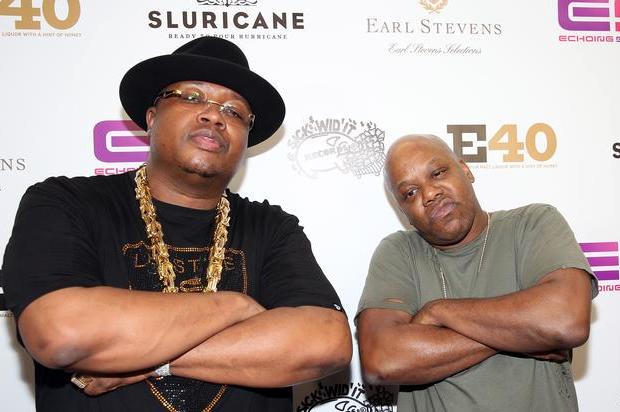 The postage company did not find the humor in the pair’s latest video.

Copyright infringement is one of those things that could be seen as a silent fatality. Sneaking up and closing in, there’s not much an artist can do once they’re hit with a copyright notice unless they’re willing to try their luck in court. Around two weeks ago on February 16th, Too $hort debuted the music video for his track “Ain’t Gone Do It,” which features long-time frequent collaboratorE-40, which appeared on their double release album Ain’t Gone Do It/Terms and Conditions. The hip-hop veterans are the latest to be found in violation of copyright claims by none other than UPS.

The playful music video for the song features the two rappers donning some “UP$” uniforms–which stands for “United Pimpin’ Services,” while Too $hort delivered items and E-40 acted as a supervisor. The uniforms bare striking similarities to that of the United Postal Service’s uniforms, which is likely what led to the video being taken down.

Speaking about the concept of the video, Too $hort explained, “It’s always a party and good vibes when you have E-40 and I together – you experienced it on Verzuz, you felt it on our joint album and you’re seeing it in this video.”

He continued, “We really wanted to make a visual that would entertain people and keep the positive energy going.” Despite this positive energy, it wasn’t long before UPS took the video down from Youtube for copyright infringement. Check out a preview of the video below uploaded to a reaction Youtube account.

There’s no word yet on how the rappers intend to remedy the dispute.