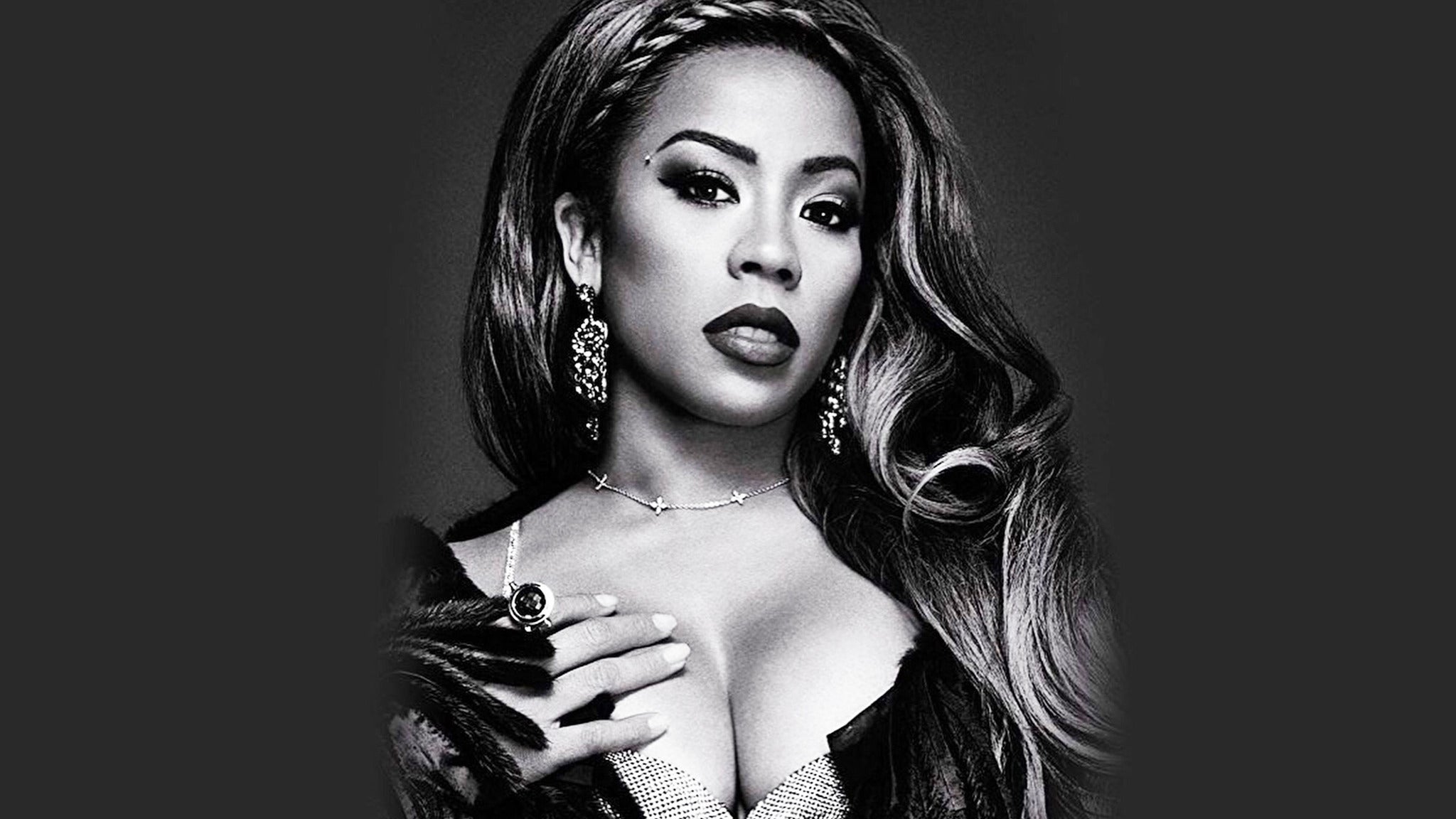 After exchanging occasional subliminals on social media and in interviews, according to K. Michelle, that’s all over! On Friday, the singer and TV personality announced that the two had put their differences aside.

Following a Clubhouse chat, the two are now on good terms; after they made up and even sang together.

Additionally, the songstress also announced that the two may record a shared project. “Y’all might even see a joint EP,” she teases her fans.

So last night on clubhouse was a great moment for the culture. Me and @KeyshiaCole squashed any little misunderstandings we had like adults and sang songs together all night. Y’all might even see a joint EP🤭🙄👍❤️

K. Michelle is turning over a new leaf and doesn’t want any more drama in her life. “I’m just all about positivity and making great music with some great people,” she added.

Meanwhile, both women are working on new solo projects. K. Michelle has been in Nashville recording a country album. As for Keyshia Cole? After her Verzuz Battle with Ashanti, the singer recently just dropped her new single “I Don’t Wanna Be in Love.”