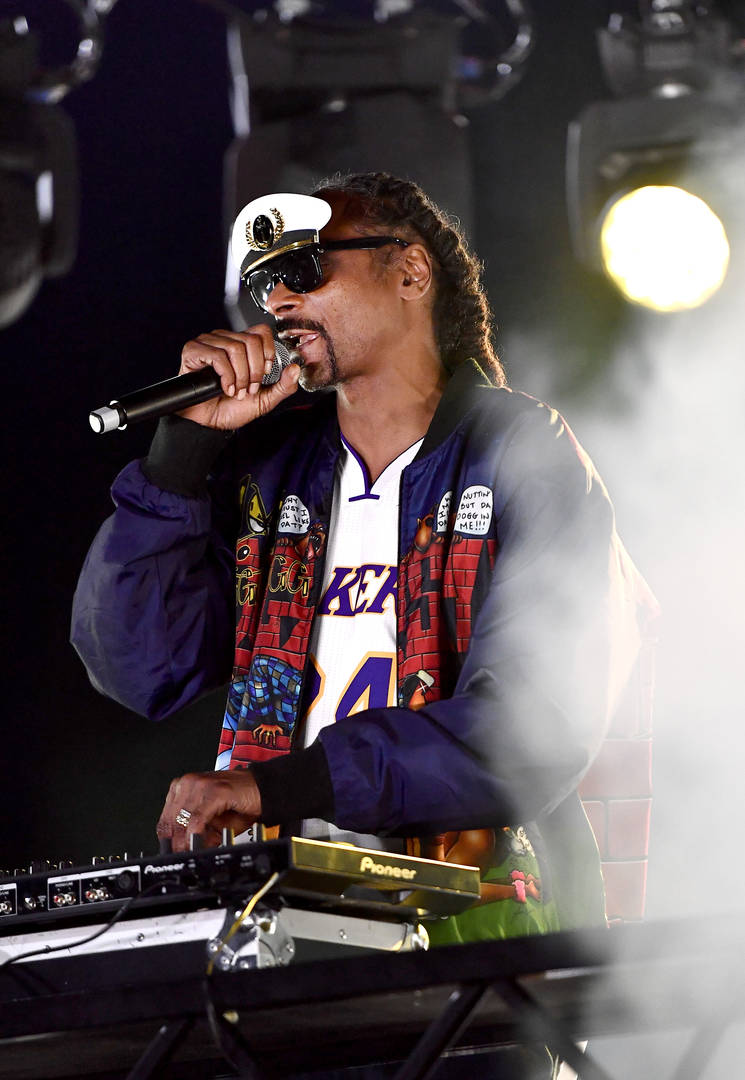 Snoop Dogg went into a fit of rage after losing Madden NFL ’21 before accidentally leaving his Twitch live stream on for 7 hours.

Snoop Dogg‘s live stream on Twitch this weekend didn’t go entirely as planned. The rapper was recruited for “Sit Back, Relax and Chill it’s a vibe in here” live stream on the platform where he was playing Madden NFL ’21 on Xbox. Snoop is undoubtedly a chill person, largely due to the amount of cannabis he consumes on a daily basis. However, it seems that no amount of cannabis could’ve helped Snoop accept his defeat last night on Twitch.

According to PC Game, Snoop Dogg’s 14-minute appearance on Twitch ended in a “rage-quit.” The rapper went off after losing, throwing his video game equipment and yelling, “Fuck this shit,” before lamenting over the dreary evening. “Came in this fucking room and everything went bad,” he continued.

Snoop was done with the game but apparently, he was too frustrated to make sure that he had ended his Twitch stream. The stream was one for seven hours until Snoop walked back in the room and finally shut it off.

Snoop’s had a few issues with his Xbox and EA Sports in recent times. The rapper previously put EA Sports on blast after their servers went down before threatening to switch over to the Soulja Boy console. Soulja was certainly happy to hear that, especially after the criticism he faced when he launched the console.

Check out Snoop’s reaction below.