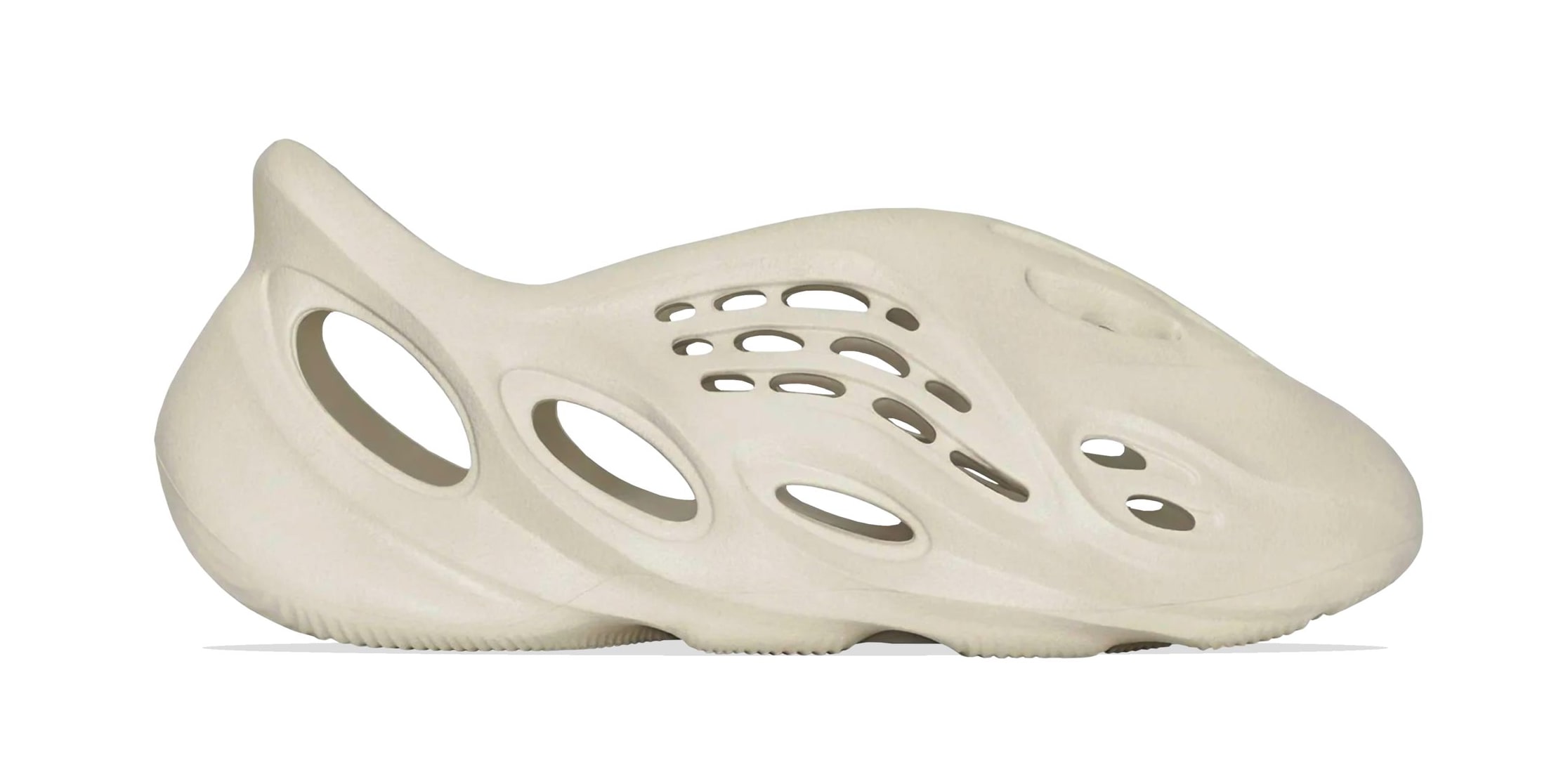 It’s been a quiet few months for the Adidas Yeezy Foam Runner since it debuted in the “Ararat” colorway last year, but that could be changing soon.

The Yeezy Mafia is reporting that new “Sand” and “MXT Moon Gray” iterations of the clogs are releasing before the end of this month. As confirmed by Kanye West in 2019, the silhouette is made using algae, which cuts down on the use of fossil fuels in the shoe’s production. The “Sand” make-up wears a tonal light brown color scheme while the “MXT Moon Gray” offers a bolder look with dark gray and light brown combining for an almost marble style.

According to the Yeezy Mafia, both the “Sand” and “MXT Moon Gray” Adidas Yeezy Foam Runners are expected to release on March 26 at Adidas.com/Yeezy and at select Yeezy retailers. The shoe retails for $80 each.