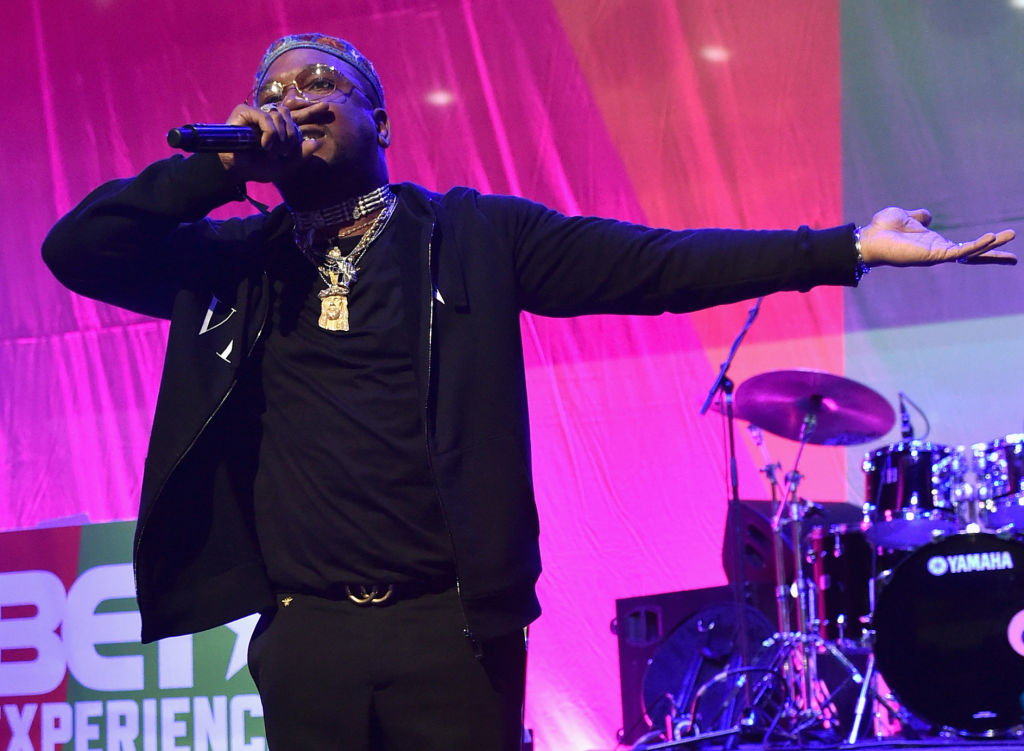 CyHi The Prynce hits labels with an offer they can’t refuse, teasing a slew of projects with features from Travis Scott, Kanye West, and more.

CyHi The Prynce has been having a tough year, having recently been on the receiving end of an alarming drive-by shooting. Luckily, he was largely unharmed, though clearly shaken by the incident. Now, CyHi has returned to Instagram with a more uplifting post, albeit one that doesn’t quite answer the questions his fans have been wondering of late. Mainly, what’s to come of his follow-up to 2017’s No Dope On Sundays.

“Since my journey started in music, I have always been considered one of the best rappers in the world but a lot of times where I’m from (Atlanta, GA) or who I have been signed to in the past hinders me from getting the opportunity I deserve!!!” begins CyHi, in a lengthy update on his current musical situation. “I don’t complain or throw my partners under the bus, I just try to work through it but now that I’m a “FREE AGENT” I feel like I’m at this crossroads: “do I still even want to do this?” due to the lack of support I get from the people around me.”

“Since my recent incident, I have had time to reflect,” he admits. “I contemplated retiring from rap and just being a songwriter, but the overwhelming support from the fans makes me feel that people still would like to hear my music so I’m writing this letter to the Music Industry: if you’re interested in one of the best hip-hop/rap musicians in the world, please feel free to reach out via DM – thanks and luv. FYI: I have 3 albums ready to go with features from Travis Scott, Kanye West, Big Sean, 2 Chainz, Lizzo, Pink Sweats, Mozzy, Jack Harlow, Ty Dolla, Cordae and more.”

Check out his message below.