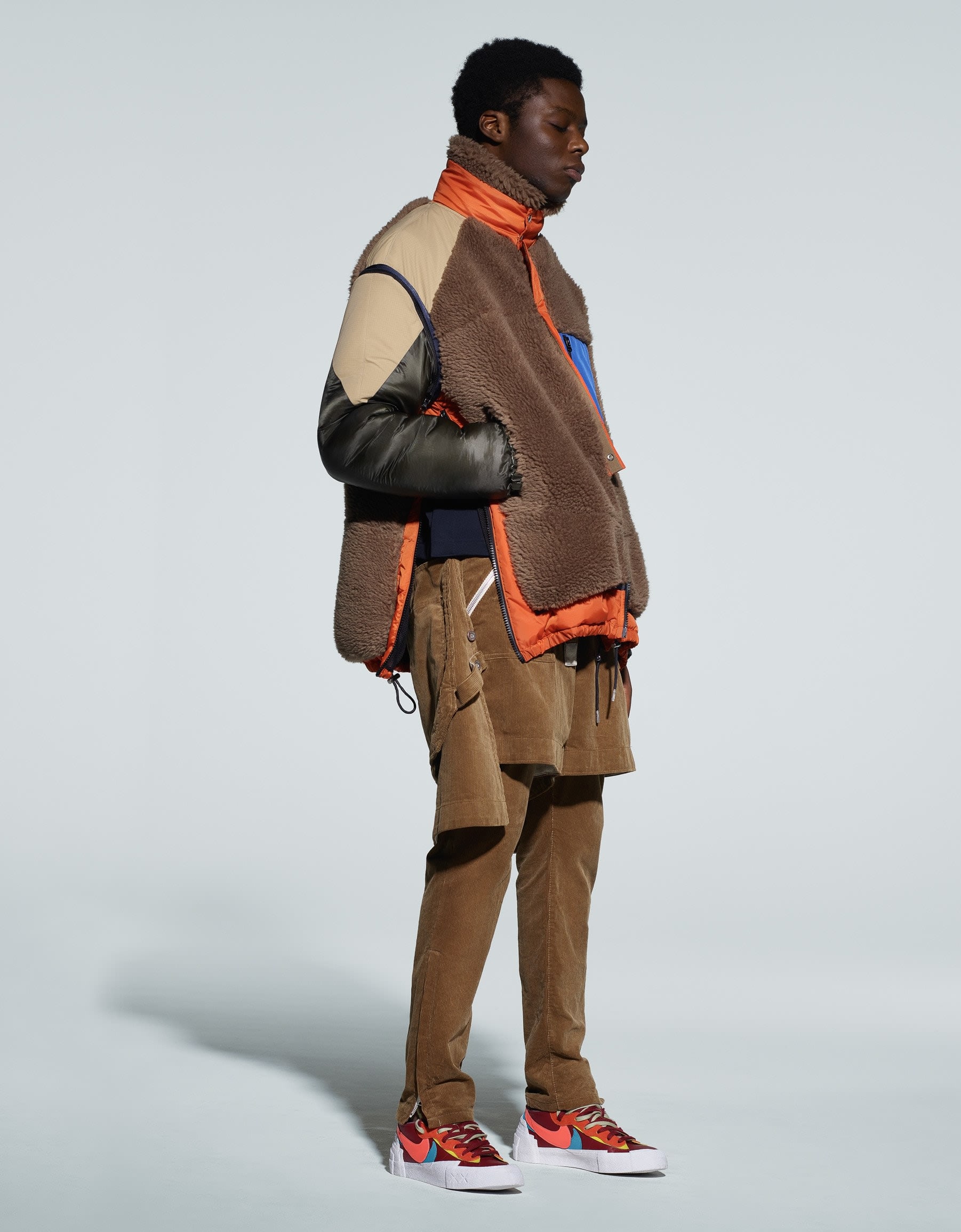 In addition to its upcoming VaporWaffle collaboration with Jean Paul Gaultier, Sacai has revealed another sneaker project dropping this year.

Today, the Chitose Abe-helmed fashion label confirmed on social media that it will be teaming up with Brian Donnelly, a.k.a. Kaws, on a special set of Nike Blazer Lows. The latest project will utilize Sacai’s version of the Blazer Low featuring double-layered details including the Swoosh, shoelaces, tongues, but appears in new red and blue-based colorways. Confirming that the styles are a collaboration with Kaws is his signature “XX” logo added to the tongue tag.

According to Sacai on Instagram, the Kaws x Sacai collection, including their collaborative Nike Blazer Lows, is scheduled to release in July, but an exact release date has not yet been announced.