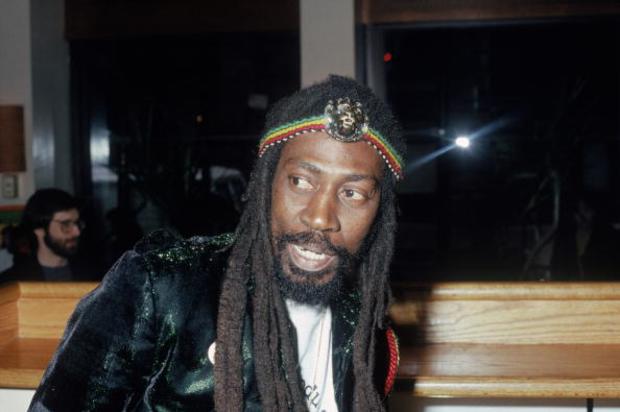 The reggae icon passed away in his home in Jamaica.

It is with heavy hearts that we are reporting the passing of reggae icon Bunny Wailer. The founding member of the original Wailers trio with Bob Marley and Peter Tosh, passed away at 73 in Jamaica on Tuesday (March 2). As reported by his manager Maxine Stowe, the reggae music giant passed away at the Medical Associates Hospital in Kingston, Jamaica.

At this time, no cause of death for Wailer has been given. It has been reported that he has been in and out of the hospital since suffering a second stroke last year.

Born in Jamaica, Wailer–born Neville Livingston before adopting his famous stage name, became friends with Bob Marley at a young age. The two, along with Peter Tosh, would later go on to form the legendary reggae group The Wailers. While Tosh and Marley served as the primary singers and songwriters of the crew, Bunny was recognized for his melodic harmonies on their tracks. This year marked the 40th anniversary of Bob Marley’s passing, while Peter Tosh was murdered in a home invasion in Kingston back in 1987.

In 1965, the crew released their debut record The Wailing Wailers, before going on hiatus and linking up again in the 70s. Around that time, he began penning and recording his own material, including one of his most famous tracks “Dreamland.”

The group achieved international fame in 1973 with the release of Catch a Fire, which later pushed the group to disband in 1974. Bunny went on to win a Grammy for Best Reggae Album in 1991 for Time Will Tell: A Tribute to Bob Marley, earning two more after that as well.

Our prayers go out to his family, and may he Rest in Power.

Spanish Rapper Accused Of Cutting Off Roommate’s Penis For Clout