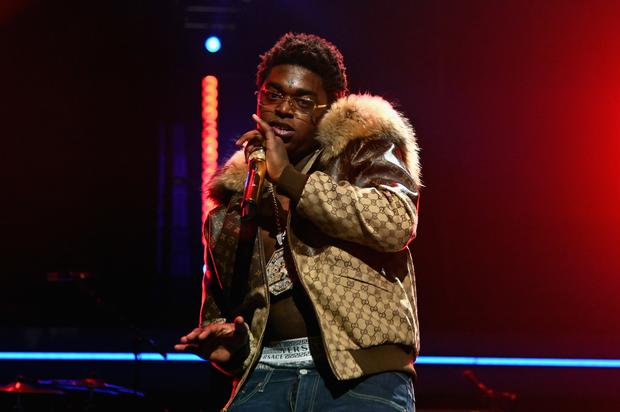 Kodak Black May Be Expecting A Child With Mellow Rackz: Report

Kodak Black apparently has a baby on the way, as he recently went on Instagram Live to ask his fans for name suggestions.

Since getting pardoned by former President Donald Trump earlier this year, Kodak Black has been living life to the fullest as a free man. The past two months have been like a whirlwind for the Bill Israel artist, as he has done everything from launching a scholarship and reportedly getting engaged to dropping heat with Lil Yachty and reaching out to Justin Bieber for a collaboration. Things are looking up for the Florida rapper, and now it appears that he’ll be adding a little more joy to his life too.

Kodak’s reaction to Melly as his child’s name is pretty hilarious, as he quickly retorts, “Who?!” After the woman doubles down on her name suggestion, Kodak skeptically responds, “My homebody name Melly. Melly?” OnSite! alleges that the baby that Kodak is expecting is not with Mellow Rackz, but that has not been officially confirmed or denied.

Regardless of who the baby’s mother is, the Dying to Live artist definitely appears excited for the arrival of his next child. Since Kodak looking for a name that starts with ‘K,’ do you have any suggestions for the Florida rapper?