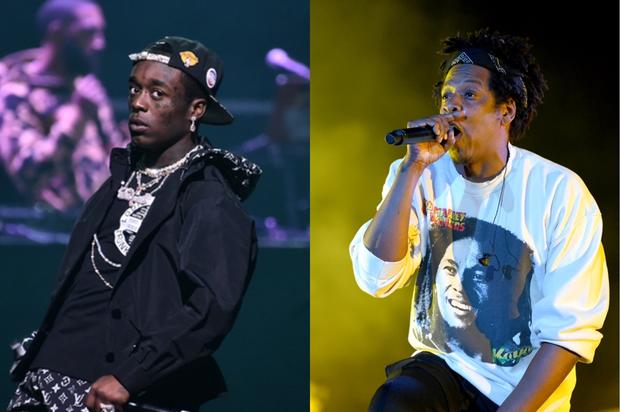 Unless you haven’t been paying any attention to Hip-Hop news over the past couple of weeks, you’ve likely heard about Jay-Z’s lucrative business endeavors regarding Ace of Spades and Moët Hennessy as well as his latest Tidal deal with Square, Inc. As he continues to manifest his classic “I’m not a businessman, I’m a business man” bar from 2005, Jay-Z has made roughly $600 million from business deals alone in a matter of weeks. If you’re absolutely shocked about Hov’s recent increase of wealth, you’re not alone. Even Lil Uzi Vert is blown away by Jay-Z’s recent money moves.

After news broke earlier today about Jay-Z took to Twitter to announce that Square, Inc., owned by Twitter-cofounder Jack Dorsey, has acquired a majority stake in TIDAL at a reported value of $297 million, Lil Uzi Vert couldn’t help but reflect on the magnitude of Hov’s latest business deal.

“Damn near 300 million on a weekday and Hov still said it was a weak day,” Uzi tweeted out to his followers this afternoon. He concluded his reaction with “Insane,” a one-word summary of Jay-Z’s business acumen that we can all likely agree with. While it was great to hear from the 4:44 artist himself earlier today on Twitter, one can’t help but get excited how all of these developments inspire Hov musically.