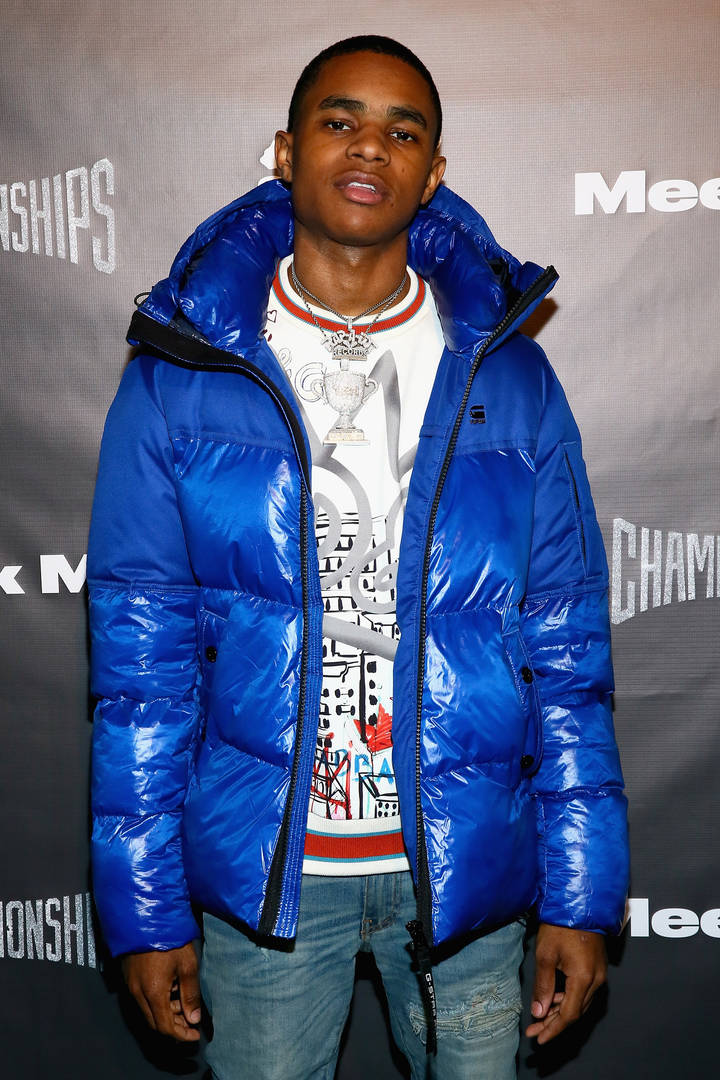 He named a person on their team & accused him of singing artists to “janky deals” & trademarking the “YBN” name behind their backs.

The YBN crew has been under the microscope as the status of their collective remains unclear. Cordae dropped the YBN from his name and now operates independently of the group he came up with, while YBN Nahmir and YBN Almighty Jay have both admitted that the three rappers haven’t been as close as they once were. In his recent interview with VladTV, Nahmir spoke about the older generation of music executives taking advantage of them when they should have been offering guidance, and on Wednesday (March 3), Jay woke up and chose verbal violence against “brand builder” James McMillan.

“This n*gga James McMillan is a fraud. He sign n*ggas to janky deals and f*ck em over,” wrote Jay. “Nobody knows NOTHING about the sh*t we go through on the daily basis being signed to this n*gga cause we cover for this n*ggas ass. I’m done with this sh*t.” He may be “done” with the behind-the-scenes drama, but he wasn’t finished with his tirade. On his Instagram Story, Almighty Jay suggested that there are details about the dissolution of YBN that people aren’t privy to.

“Trademarking the YBN name behind n*ggas back,” Jay added. “Assigned me a lawyer he used to be engaged to without telling me. SMH. Took advantage of some kids bro. If y’all really wanna know why YBN broke up…” McMillan has yet to respond to Jay’s allegations. Check out his posts below.

Kim Kardashian Shows Off Newest Member Of Her Family