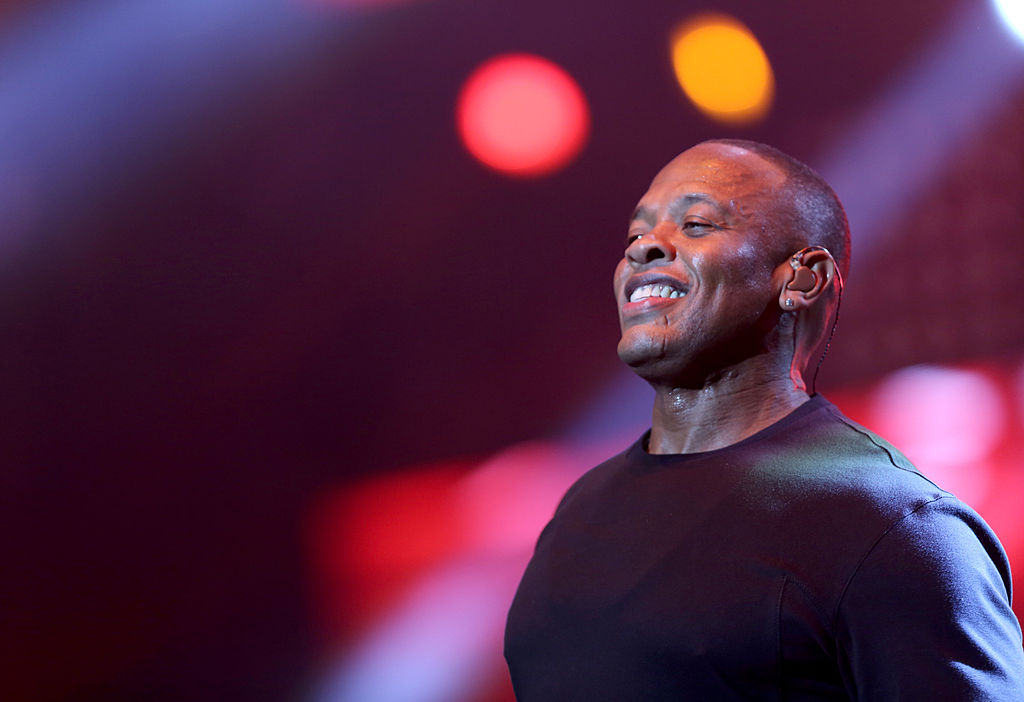 Too $hort Reflects On Recording 4 Hours Of “Pu**y” Ad-Lib For Dr. Dre

Dr. Dre‘s Detox, previously described by producer Dem Jointz as a “mythical creature,” is easily one of hip-hop’s most intriguing projects. Given that it has seen a variety of different iterations, having been announced as far back as the early millennium, it’s no surprise that many studio tales have surfaced about the elusive Dre album. As it happens, Too $hort recently shared a few such tales with HipHopDX, opening up about his own experience in the studio with the Good Doctor, whose meticulous nature as a perfectionist was on full display.

During the interview, $hort reveals that the pair worked on an unreleased track called “Man’s Best Friend,” one of over two-hundred songs currently lining Dre’s Detox vault. Citing the track as having been recorded around 2012, $hort clearly looks back on the session fondly. “I did an eight-hour session to record the verse, then I did an eight-hour session to touch up the verse,” explains $hort. “Then he called me back for four hours just to say ‘the pussy.’ For four hours. And when he played it back, I had no regrets.”

“I never sounded like that in my life, and I only heard it a few times,” he continues. “I never got to hear it that much anymore. Other people told me about it, but it’s just one of those things, man. It’s in the universe somewhere. It was for Detox, but he also made 200 plus other songs for Detox.”

Prior to stepping in for the session, $hort made sure to reach out to those familiar with Dre’s process, as to be more effectively prepared. “People kept saying, ‘It’s hard to work with Dre. It’s hard to work with Dre,'” he remembers. “Then I talked to Snoop, and he said, ‘Most motherfuckers can’t hang with Dr. Dre in the studio. He’ll break you down to your least compound and just shrivel you up, and you just walk out of there with your tail tucked between your fucking legs.’ It’s not going to make sense, some of the shit he tells you. Just do it. Whatever he says do, just do it.’”

“So when he had me saying ‘the pussy’ for four hours, I was just like, ‘All right. We going to do this shit, Dre,” says $hort. “Whatever the fuck,’ because I’m like, ‘I’m not leaving with my tail between my legs, bro.” Lo and behold, $hort stepped up to the task, and though we’ll probably never see the finished product, at least the legendary rapper walked out with a memory for the ages. At the very least, we’ll be seeing Dr. Dre and Too $hort reunite on the latter’s upcoming album with Snoop Dogg, E-40, and Ice Cube.

Check out his conversation with HipHopDX below.