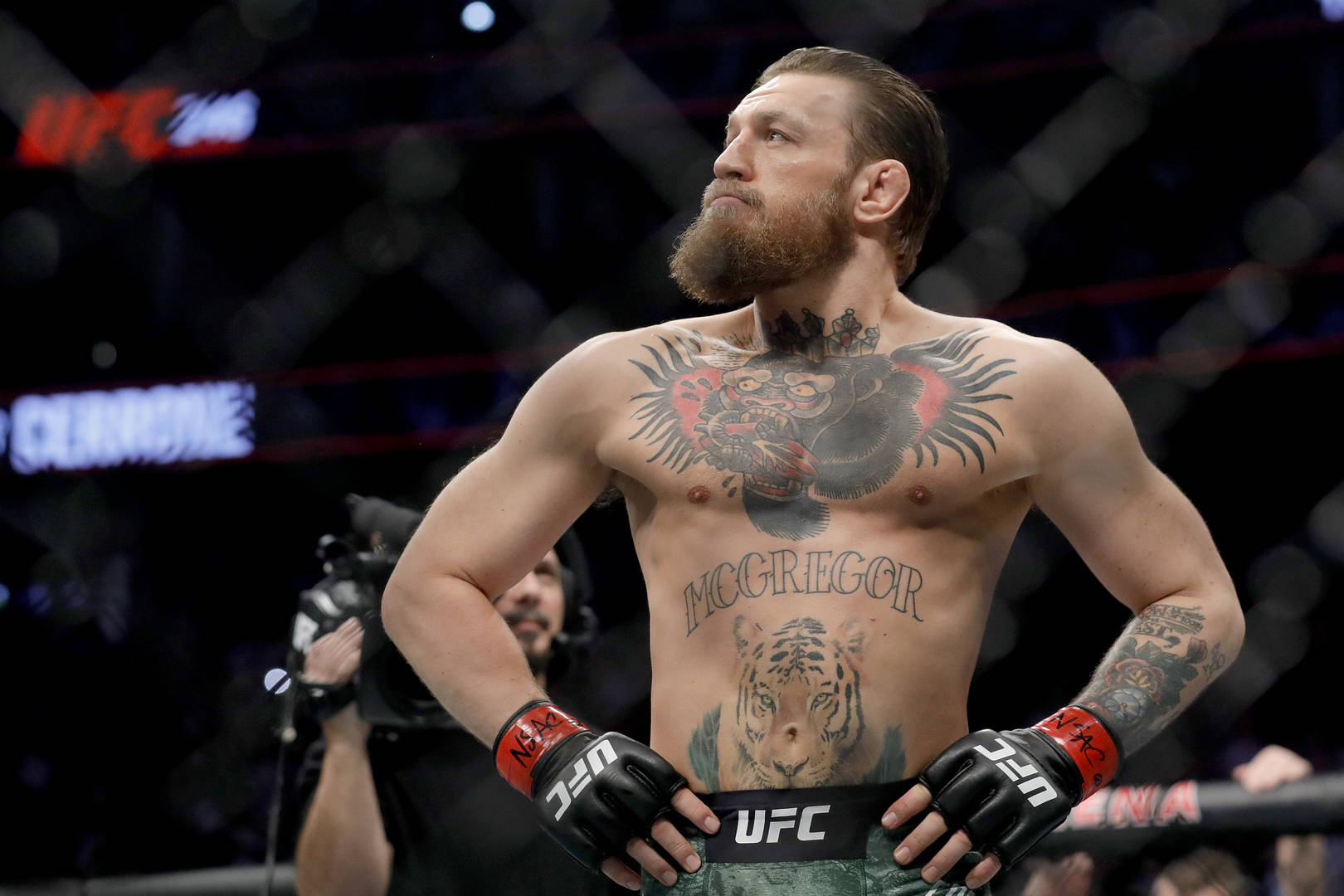 Drake and Conor McGregor gave us some banter on IG.

Drake made waves on Friday thanks to the release of his three-track EP Scary Hours 2. This new release contains features from the likes of Lil Baby and Rick Ross, with both of these additions being praised for their bars. Upon releasing the project, Drake took to Instagram with some posts for his fans, where some famous people found their way into his Instagram comments. One of those people was none other than Conor McGregor, who had an artsy response to what Drake has been up to.

“There’s sharks everywhere drizzy but there was crocodiles too and look what happened them. Slippers and bags! My brother love you thank you for the 3 song release. Quality as always! Respect and God Bless to you and the team!” McGregor wrote.

McGregor’s poetic comment impressed Drake, which led to a snarky response from the artist, who seemingly wants McGregor to drop his very own album.

“@thenotoriousmma you got all the bars drop a album,” he replied. This reply is pretty funny when you consider how McGregor was looking to blatantly drop some gems on Drizzy’s head.

A Conor McGregor album would definitely be a hilarious proposition although, at this point, we highly doubt that’s in the cards. However, we wouldn’t complain if it was.