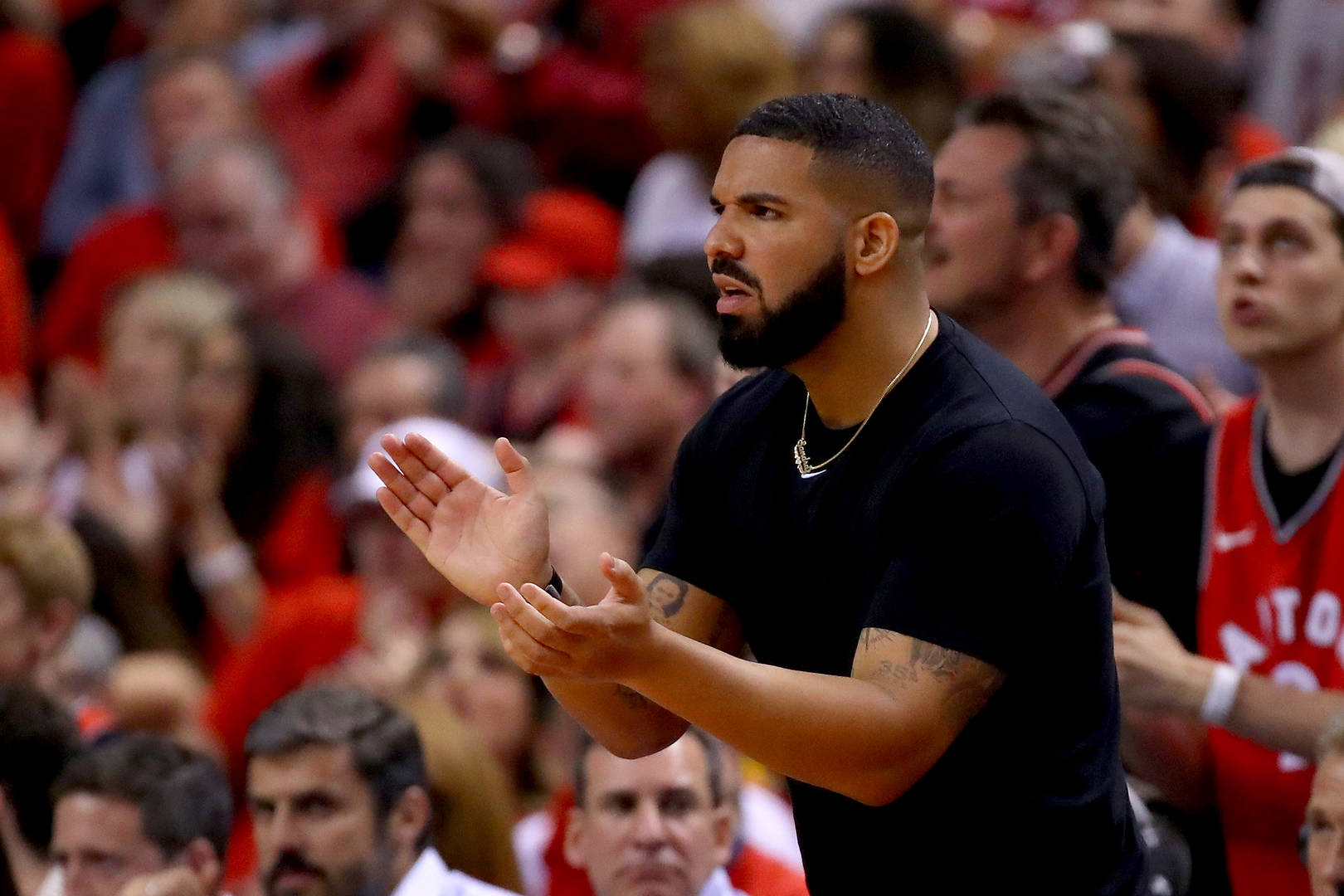 Drake came through for his fans on Friday morning as he officially released Scary Hours 2 which is a 3-track EP containing some teaser tracks for his upcoming full-length album. One of the songs that everyone has been gushing over recently is “Lemon Pepper Freestyle” which also features a verse from Rick Ross. Drake and Rick Ross always come through with some heat, and many players throughout the NBA were taking notice of what they heard.

Late last night, Kyle Kuzma of the Los Angeles Lakers compared the duo to Michael Jordan and Scottie Pippen. LeBron James decided to get into this discussion and claimed that MJ and Pippen were the wrong duo to go with. Instead, LeBron suggested a more contemporary duo that LeBron had quite a bit of history with.

“Nah bro they more like Steph and KD!! They don’t miss! EVER!!!” LeBron wrote. This is certainly an interesting comparison although it’s one we’re sure Drake and Rick Ross would appreciate, especially considering how Drake has Steph and KD tattoed on him.

Having said all of that, Drake’s latest effort has gotten fans extremely excited for what’s to come and there is a very good chance that Certified Lover Boy will be here much sooner than later.