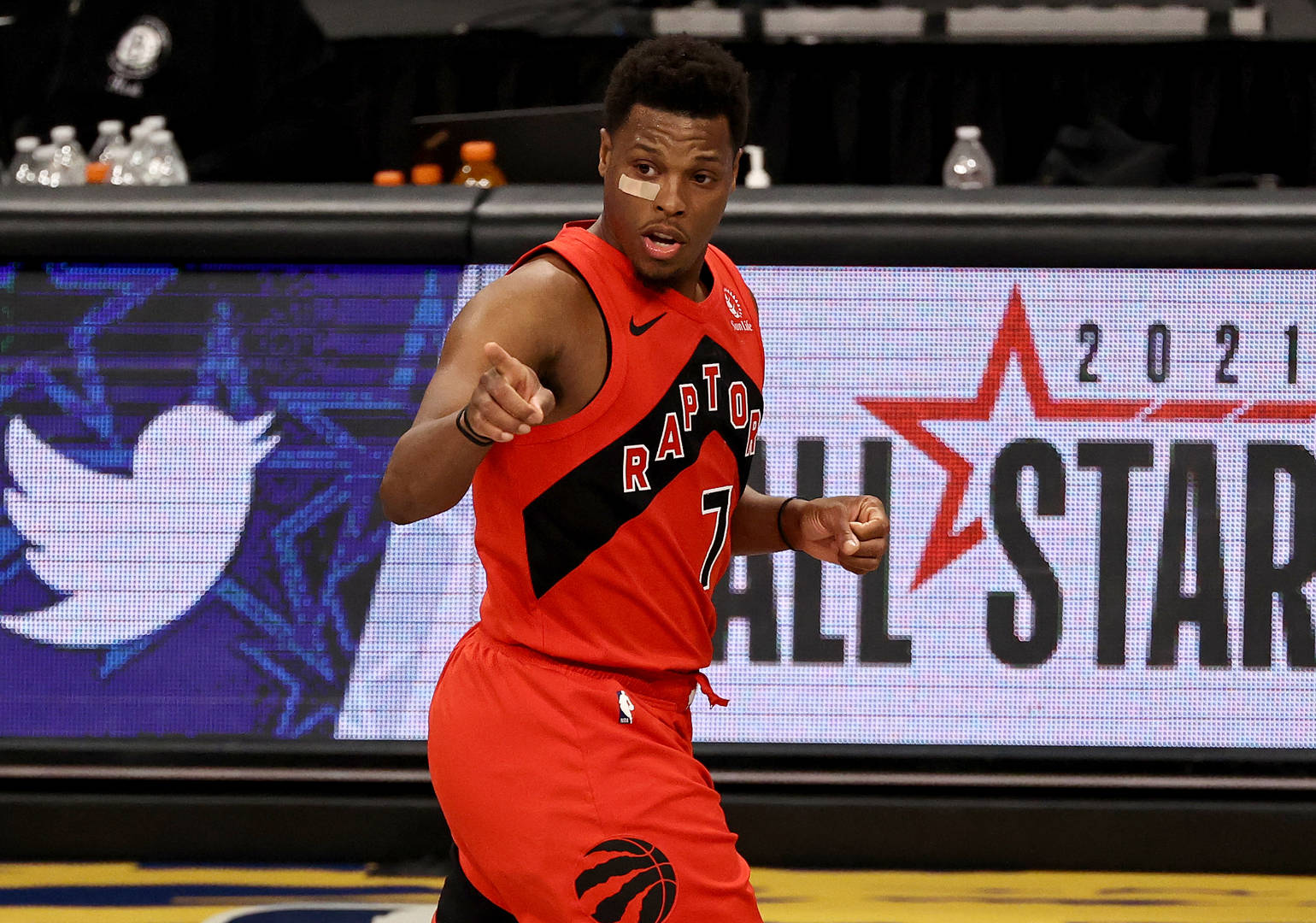 The Miami Heat are looking to make some big moves.

This season has been a trying time for the Miami Heat who are fresh off of a run to the NBA Finals. While the team ultimately lost to the Los Angeles Lakers, fans were expecting them to come back with a vengeance in 2021 but so far, this has simply not been the case. With the Heat struggling to string together some consistency, it’s become quite clear that the team needs to make a move, and there is an argument to be made that the trade deadline is the team’s best shot at potentially getting a roster together that will make the playoffs.

According to TrueHoop’s Tom Haberstroh, the Heat are actually looking at two players in particular. These players are none other than Kyle Lowry of the Toronto Raptors and John Wall of the Houston Rockets.

These players are both solid targets due to their current predicaments. For instance, Lowry has been surrounded by trade rumors for quite some time now, all while John Wall is struggling with the Houston Rockets. Both the Raptors and Rockets could be looking to switch up their rosters and if they decide to go that route, then the Heat are certainly a great trade partner.

The trade deadline will be going down later this month, so stay tuned for updates from the NBA world as we will be sure to bring them to you.