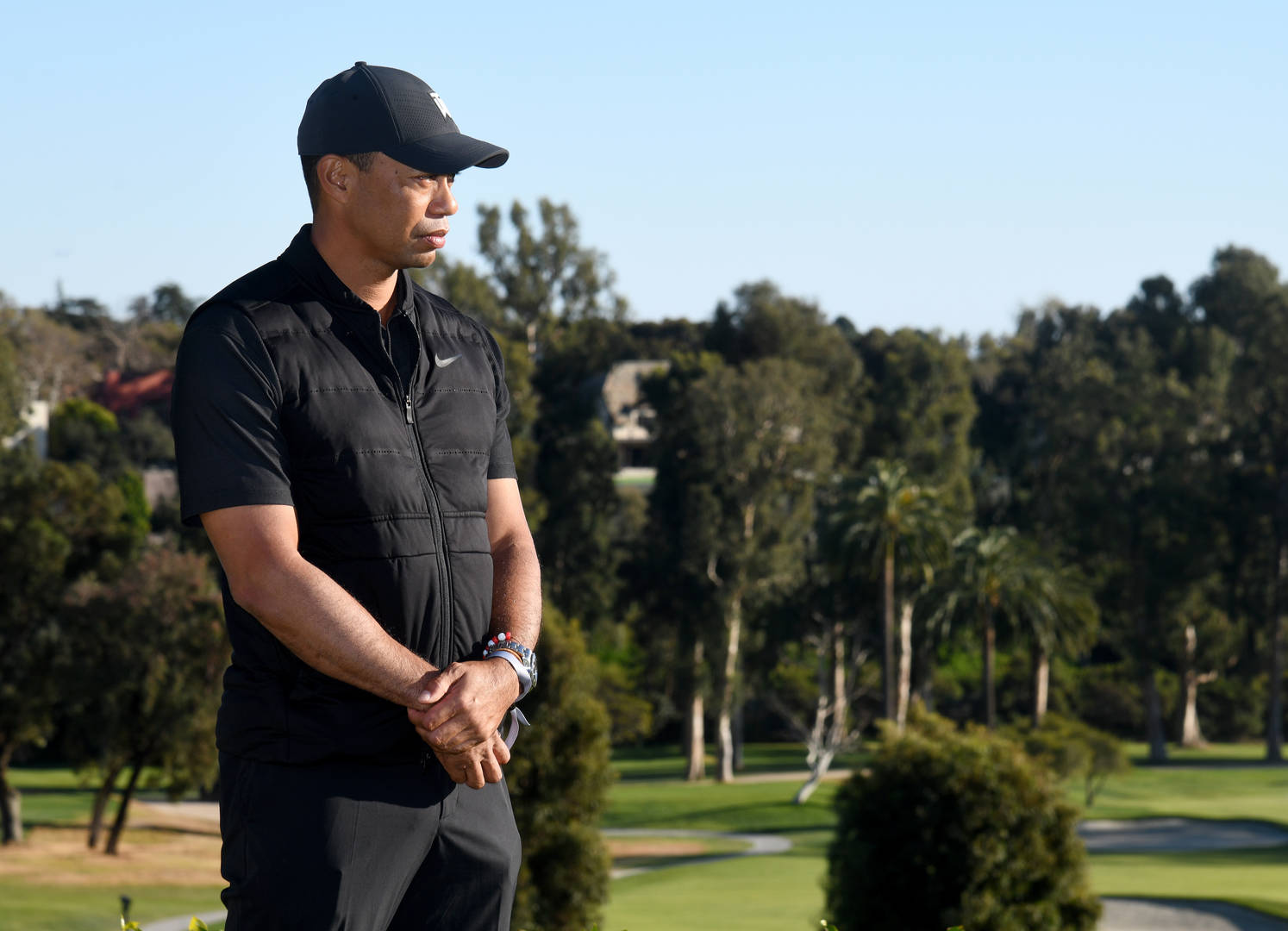 Tiger Woods is one of the greatest golfers to ever grace the sport and in April, Woods was set to return to Augusta where he would compete in The Masters. Unfortunately, Woods will be out of the sport for a while as he suffered some devastating injuries during a car crash in Los Angeles just a couple of weeks ago. These injuries included some compound fractures of his tibia and fibula, as well as a shattered ankle. All of these injuries required intensive surgery and now, Woods is recovering.

According to a report from the BBC, Woods was actually found unconscious by a nearby resident close to the crash. The person noted that when they approached the vehicle, they saw Woods with blood around his chin which. Eventually, the person tried to communicate with Tiger but he wasn’t communicating back. That’s when authorities were called, and Tiger eventually regained consciousness.

Since the accident, the police were able to obtain a warrant for the black box in the vehicle, which will give authorities information about what speeds Woods was going in the car. The police have been adamant that Woods was not under the influence in the crash and that the whole thing was simply an unfortunate accident.

New details are emerging every single day so stay tuned to HNHH for further information.