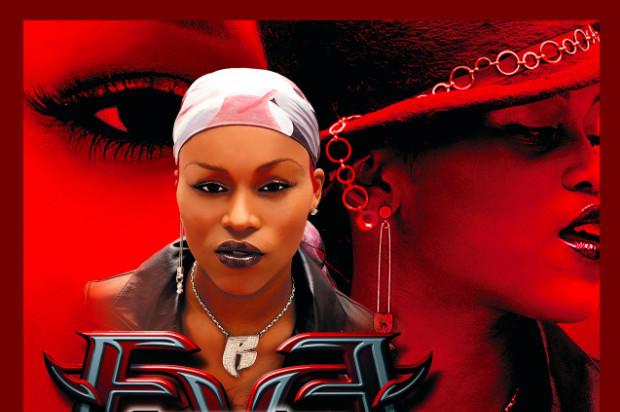 It’s been 20 years since Ruff Ryders’ First Lady unleashed her sophomore album. That’s right, yesterday marked two decades since Eve dropped off Scorpion, an album that earned her rightful critical and commercial acclaim. It won a Grammy Award and was certified platinum within two months. She celebrated its milestone anniversary with the release of a deluxe edition that includes four bonus remixes. A vinyl edition is expected to be released on April 16th.

“Happy Birthday Scorpion,” she wrote on Instagram. “I remember the whole process of putting this album together. There was so many great moments and I worked with amazing artists and producers throughout, and of course winning a Grammy!!! The tracks have lasted the test of time musically… and it’s the perfect time for a re-release.”

Check it out below.