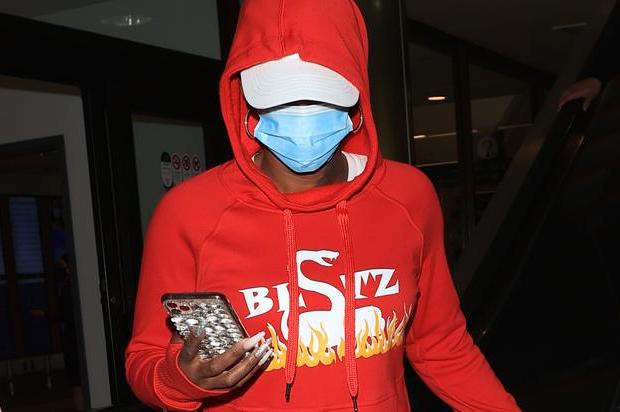 The viral star has nothing to worry about anymore after discovering a small lump in her breast during a boob job consultation.

Tessica Brown can breathe another sigh of relief after she managed to forgo yet another scary ordeal. Nicknamed “Gorilla Glue Woman,” the Lousiana native went viral on social media after she took to TikTok to explain that her hair had been stuck in a slick-back for weeks because she used Gorilla Glue adhesive spray when she ran out of regular hair spray. Thousands of dollars and followers later, Tessica has since made a full recovery from her once immovable hair. Seemingly enjoying her post-viral sensation life, she recently stepped out for a breast augmentation consultation where she discovered lumps in her tissue. Luckily for Tessica, it turns out the lumps are benign.

Jessica’s manager Gina Rodriguez told TMZ that the test results for the 2 lumps, one in each breast, ended up coming back negative. Tessica, of course, was thrilled to hear the news. Rodriguez added that doctors say the benign cysts are the result of fibrocystic breast disease, which will come with its own complications.

The publication reports that the disease generally makes it a bit tougher for doctors to identify potentially cancerous lumps. Because of this, Tessica will now be required to have a mammogram every 6 months.

The viral sensation recently went back to Dr. Michael Obeng, who removed the glue from her head, to get consulted for a breast lift/implants and same abdominal liposuction. The lumps were discovered during the pre-surgery consultation.

Thankfully, Tessica will be alright.