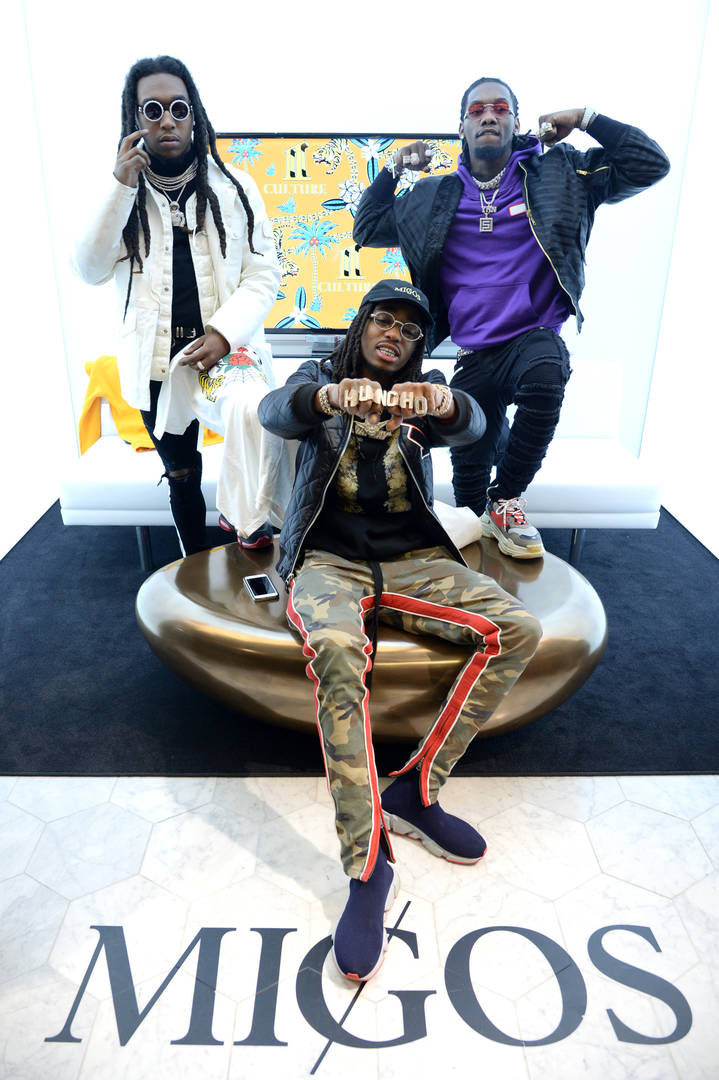 Migos are getting ready for the release of “Culture III.”

It looks like Migos are actually on pace to release Culture III. It’s been over three years since their last album which was followed by three solo projects and a slew of singles that haven’t necessarily stuck the way they’re supposed to. Fans have been understandably reluctant about what the ATL trio has up their sleeves next.

Migos have been recording the project out in Los Angeles at their compound throughout the pandemic and in late January, they offered a brand new trailer for the project that gave us a bit more insight into where they’re at. After embarking on solo careers and establishing themselves further, the L.A. compound became the spot where they reconnected and bonded even further over the music.

The project was also recorded out in Atlanta which seems to be an integral part of the process. As Offset put it in early December, “back to the bando.”Offset wasn’t lying, either. It appears that the trio returned to an actual bando to film an upcoming music video. Footage of the video shoot surfaced earlier this weekend. The bass-heavy snippet makes the vocals inaudible with the exception of one line from Quavo who raps, “Turned a pandemic into a bandemic, you know that the shit that we on.” Quavo previously said we should expect the album before April.

Check out the snippet below. Are you excited about Culture III?