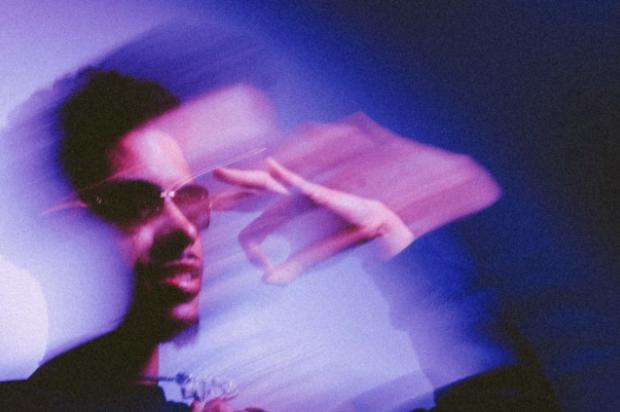 Jay Critch hasn’t gone pop or sold his soul. He’s remained true to being the Hood Favorite, as he asserted on his 2018 debut. Unfortunately, his dealings with Rich Forever haven’t necessarily worked in his favor but he’s been steadily growing the Talk Money Ent. label where he released 2020’s Signed With Love.

It appears that Jay Critch is keeping the momentum going into 2021. This weekend, the rapper returned with his latest single, “Go Wherever.” He dabbles deeper into the melodies on this record as taps into his pain with some self-reflection of how far he’s come in the game.

We’re excited to hear what Jay Critch has up his sleeves for the remainder of the year. Hopefully, there’s a new project set to arrive in the future.

Quotable Lyrics
He caught a case after school
Judge ain’t dismiss it
Bail 350 thou and he ain’t got no digits
Where is everyone now when it comes down to business
We bailed him out, he went back in the system