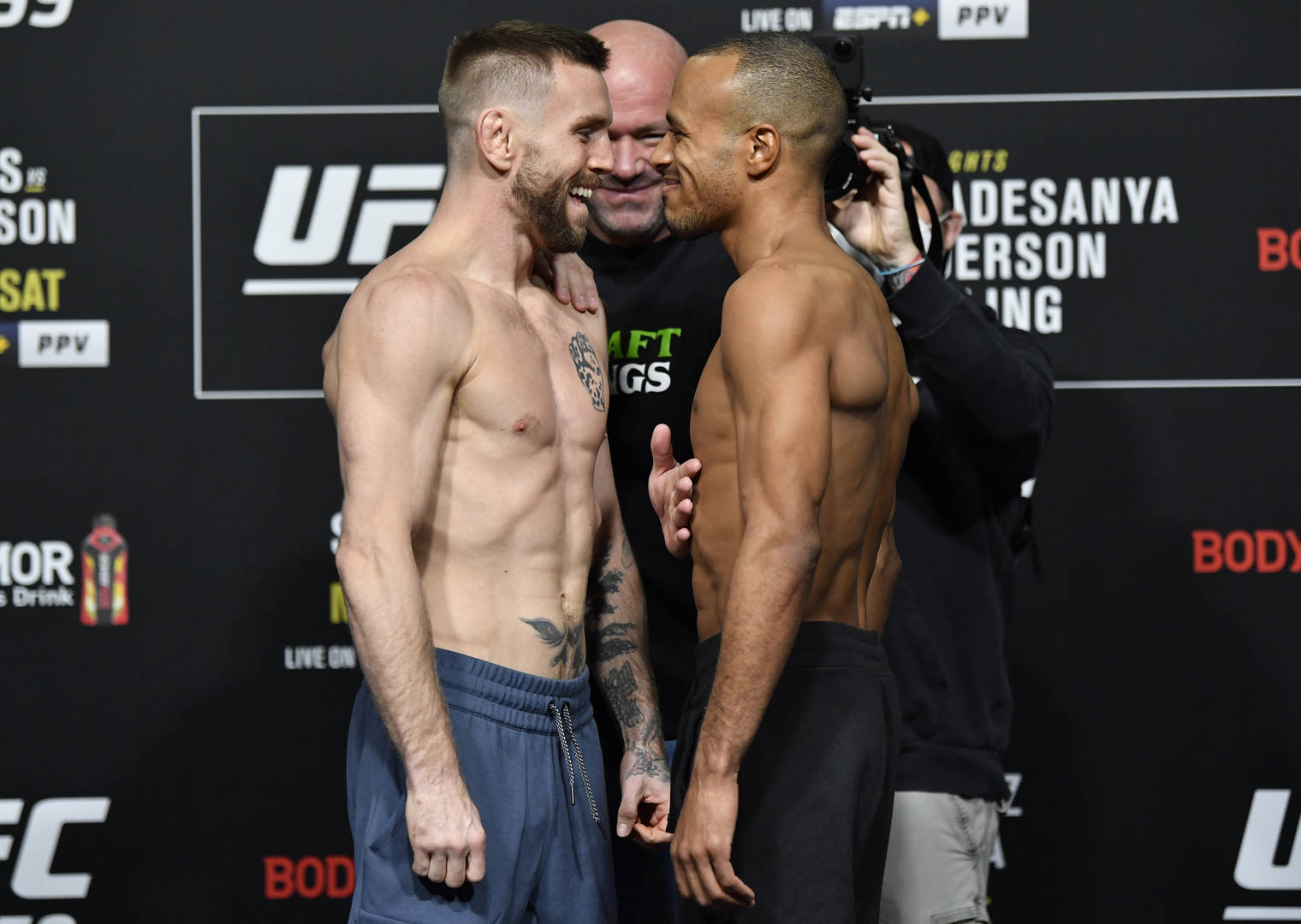 Tim Elliott went on to win the fight.

Things got pretty heated during the Flyweight match at UFC 259 last night between Tim Elliott and Jordan Espinosa. While Elliott went on to win the fight, the two fighters exchanged some words during one grappling session on the ground that actually got picked up by the mics and ended up surprising Joe Rogan. Essentially, Elliott accused Espinosa of beating his ex-girlfriend about three years ago.

Following the fight, Elliott was asked about the exchange, where he seemed to be quite embarrassed about it all, noting that he never meant for anyone to hear what was being said.

“I didn’t say that for anybody else to hear, because I don’t know the whole story,” Elliott said. “It’s not something I wanted the whole world to hear. That was supposed to be between him and I. I didn’t know the mic was going to pick up on it.”

Espinosa’s manager was livid about the ordeal, saying that it was reckless slander on Elliott’s part. Regardless, the fight is over and neither combatant can take back was said. However, the UFC might need to think about their mic process in the future.