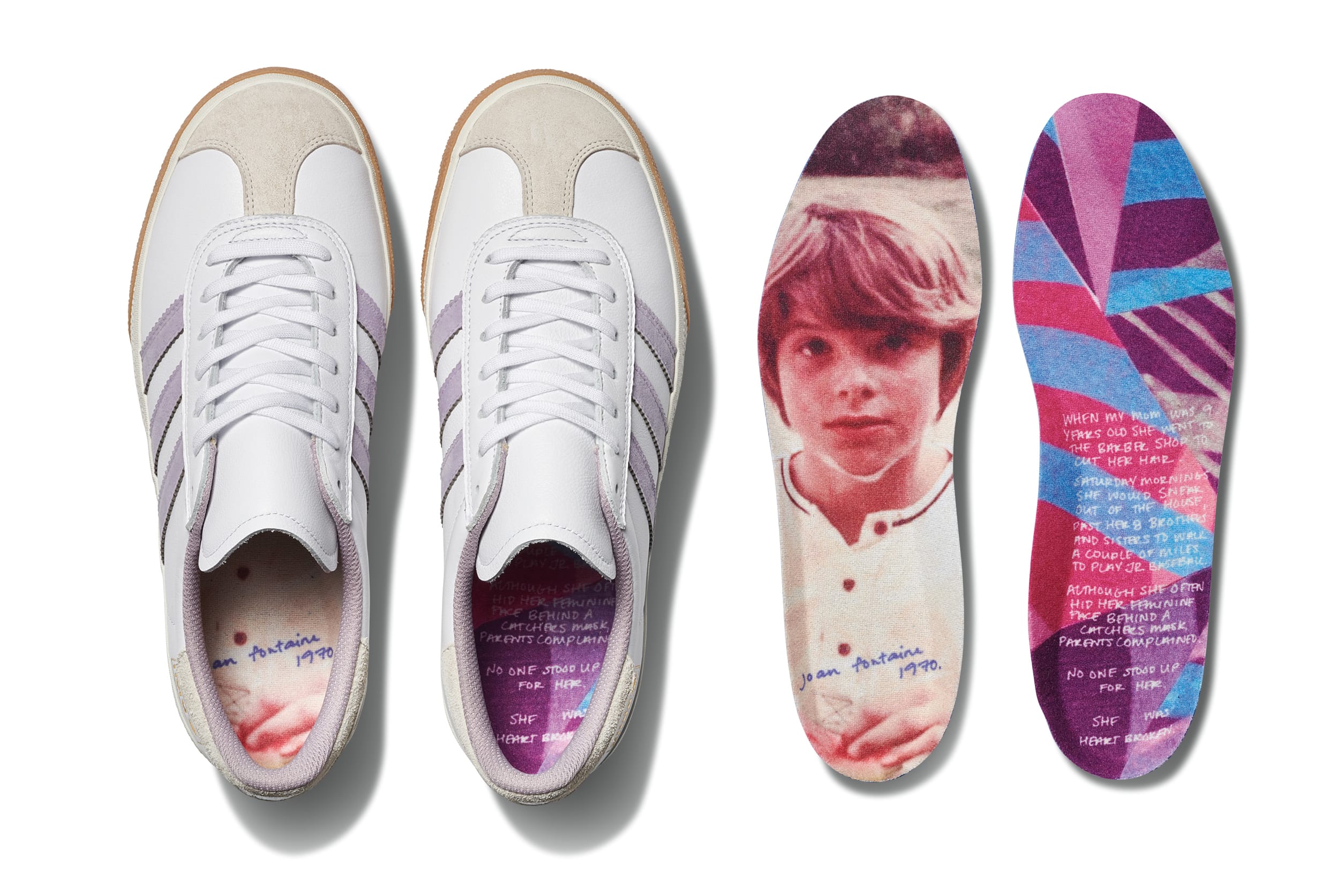 Adidas Skateboarding has joined in on this year’s International Women’s Day celebration with the announcement of collaborations with female pro skaters Nora Vasconcellos and Maité Steenhoudt that are hitting stores soon.

As part of the Three Stripes’ ongoing commitment to empowering female athletes, the skaters have put their spin on two iconic silhouettes. For Vasconcellos, she uses her Gazelle ADV by Nora collab to pay tribute to her mother and other female athletes who have fought for equal access to participate in sports with a special story printed on the footbed.

Steenhoudt opts for the Samba for her first signature colorway with Adidas and it sports a black-based color scheme including a hairy suede upper that’s paired with contrasting white overlays including the Three Stripes branding on the sides. Adding to the design is a hidden message on the footbed paying homage to her Antwerp skate crew as well as a subtle nod to her mother and grandmother on the collars.

Both the Adidas Gazelle ADV by Nora ($100) and the Samba ADV by Maité ($85) collabs will be released on March 16 at Adidas.com/skateboarding and at select Adidas retailers.