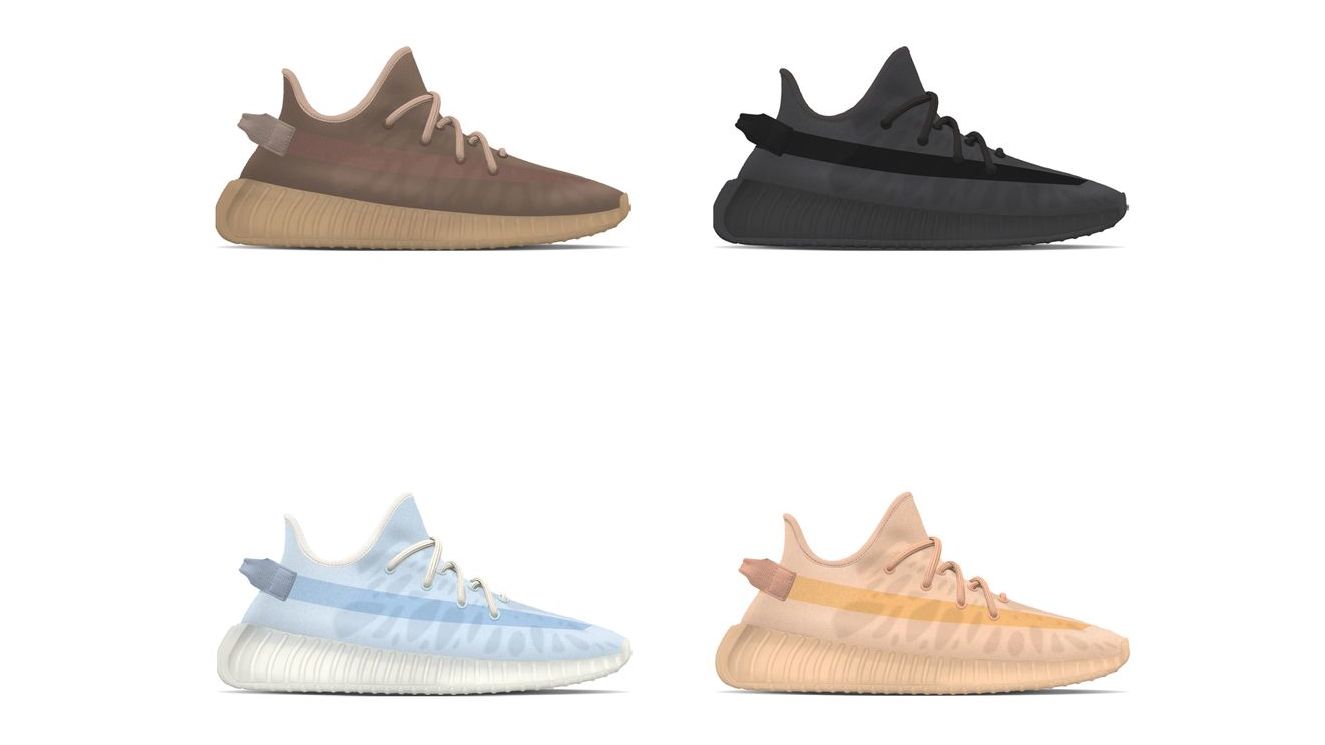 It appears that Adidas will be switching things up for an upcoming set of Yeezy Boost 350 V2 releases.

According to the Yeezy Mafia, next up for the popular lifestyle model is a quartet of styles that make up the “Mono” Pack. Unlike the recent drops, the latest pairs dubbed “Mono Mist,” “Mono Cinder,” “Mono Ice,” and “Mono Clay” will reportedly forgo the use of Primeknit on the upper, instead opting for a translucent mesh revealing an intricate design underneath the material. Familiar details that will be returning include the stripe extending across the heel’s pull tab to the forefoot along with full-length Boost cushioning in the midsole.

As of now, an official release date for this Adidas Yeezy Boost 350 V2 “Mono” Pack has not been announced by the Three Stripes but all four styles are rumored to hit stores this summer for $220 each.