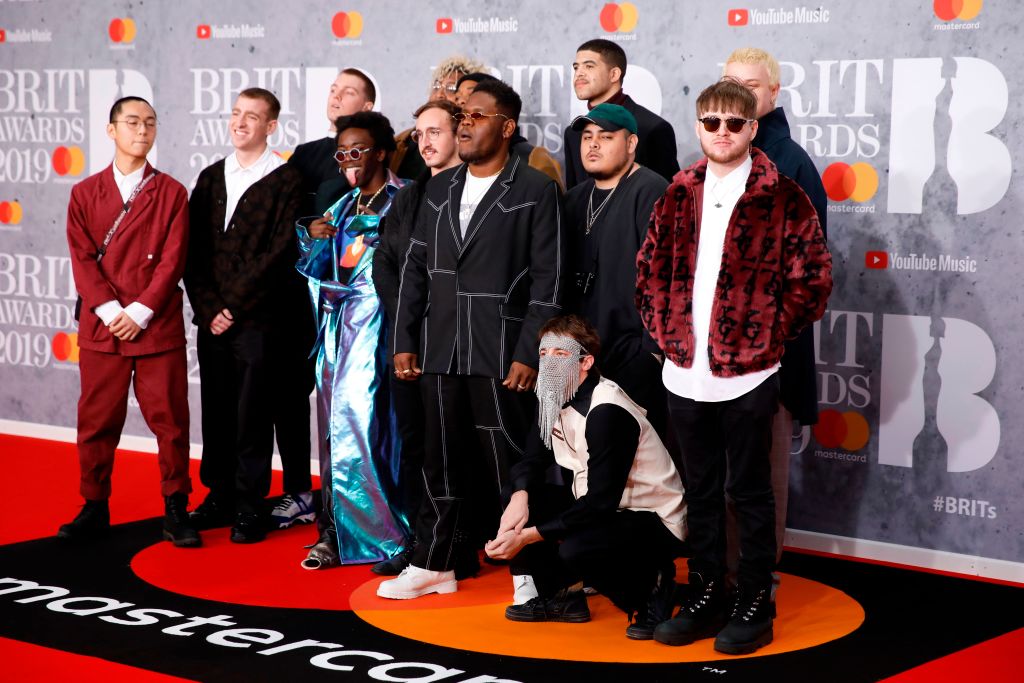 BROCKHAMPTON has returned to hype their upcoming project with a mysterious teaser called “Meet The Roadrunners.”

It’s been a minute since we’ve heard some new music from BROCKHAMPTON, the self-styled boy-band consisting of more members than an actual pop boy band could conceivably handle. In fact, their latest studio album Ginger arrived in 2019, and while that might not seem like a long time on paper, one might argue that the year 2020 was in fact temporarily equivalent to several years. As such, the wait for a follow-up has felt admittedly lengthy, though it would indeed appear as if the collective is gearing up to mount a comeback.

Today, BROCKHAMPTON took to YouTube to share a new visual teaser entitled “Meet The Roadrunners,” suggesting a possible artistic direction for their next release. Visually, the clip features a grainy aesthetic as each member posts up in a distinctive blue jacket. All the while, a snippet of an upcoming track provides the soundtrack, and the straightforward and lyrically-driven sound should please those hoping to see the squadron spit bars on this go-around. Of course, experimentation on both a musical and visual level should never be counted out, as Brockhampton have proven time and again that their creativity should never be underestimated. In other words, expect the unexpected.

Though little else is known about the forthcoming project, which may or may not include a conceptual focus on The Roadrunners, it’s promising to see the group kick off an expectedly intriguing rollout. It should be noted that rollouts are significantly shorter these days, so don’t be surprised to see BROCKHAMPTON following up this clip with something new in the imminent future. Check out the mysterious “Meet The Roadrunners” below.