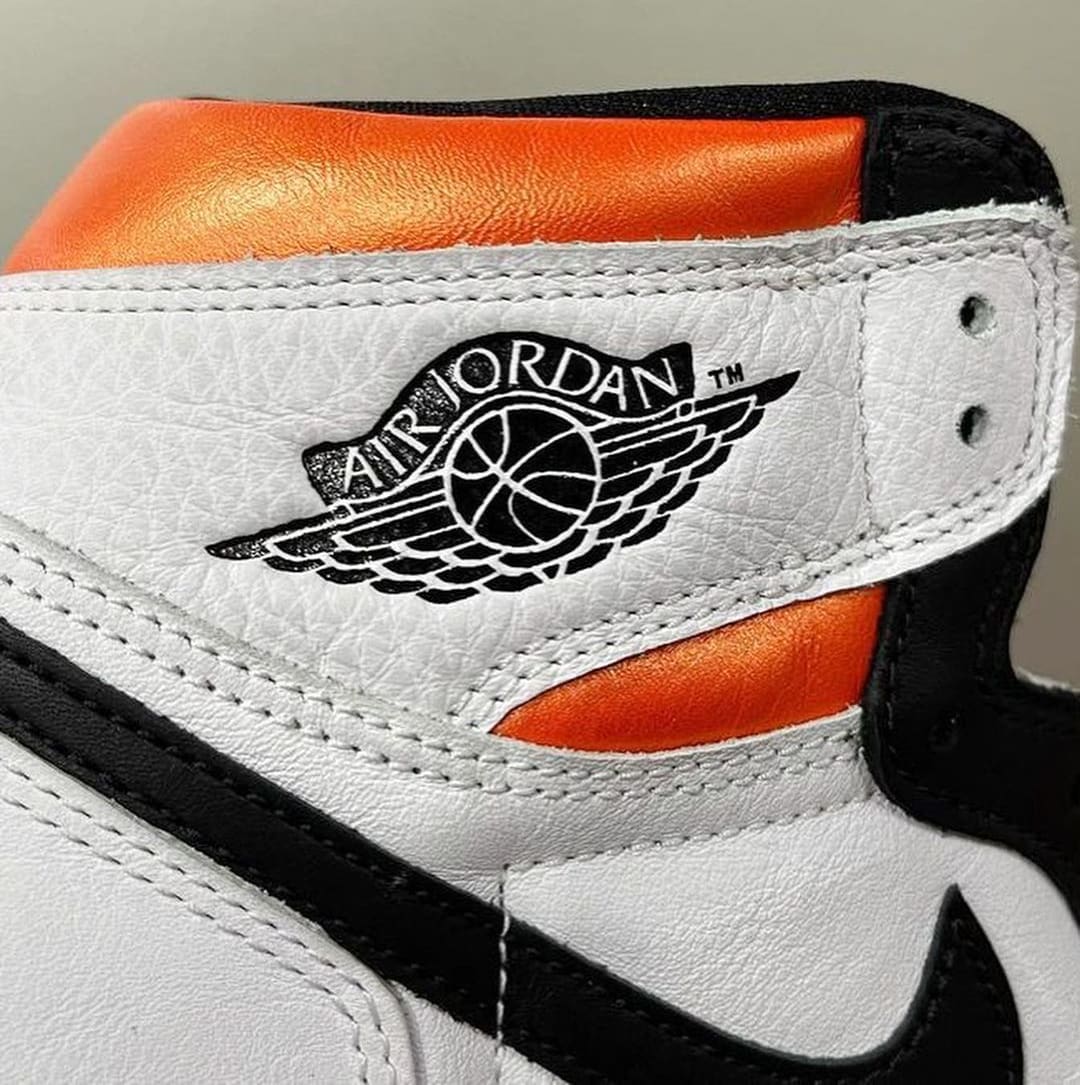 Though it feels like Jordan Brand has gotten everything it can out of the “Shattered Backboard” concept and colorway, leaked news indicates that a fourth installment of the Air Jordan 1 High may be on the way.

ZSneakerheadz reports that an Jordan 1 High in a white, orange and black colorway is on the calendar for Summer 2021. While there aren’t any photos of the upcoming retro, the accompanying mock-up indicates a possible “Black Toe” make-up, somewhat consistent with the original, but with a white toe and true white side panels in place of sail.

Inspired by Michael Jordan shattering a backboard by dunking during a 1985 exhibition game in Italy, the “Shattered Backboard” Jordan 1 debuted in June 2015. Two alternate variations would follow, along with a satin version of the original in women’s sizing. The actual pair of Jordan 1s supposedly worn by Jordan in that game recently sold for $615,000 at auction.

We’ll update this story with new pieces of information and a first look when it becomes available.

UPDATE (12/05): zSneakerheadz has shared a new mock-up image of next year’s Air Jordan 1 High in the white, orange, and black colorway. Unlike the “Black Toe” color blocking that was initially reported, the new depiction shows a predominantly white upper with slight tweaks to the color combination on the overlays but orange hits still cover the ankle collar and outsole.

UPDATE (03/12): Thanks to @zSneakerheadz, a first look at the “Electro Orange” Air Jordan 1 High has surfaced ahead of its scheduled July 17 release date.