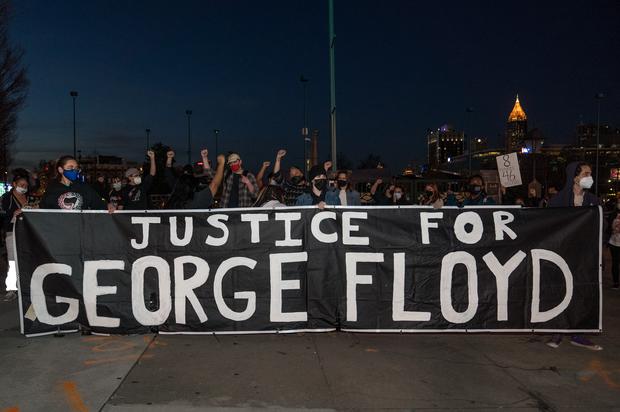 The federal lawsuit was filed in the U.S. District Court for the District of Minnesota on July 15, 2020, by Kaarin Nelson Shaffer, the named trustee for the family. The claim filed included a complaint against the city, listing them as the responsible party for the Minneapolis Police Department because they are the city’s primary use for law enforcement.

George Floyd died at the hands of police officers on May 25, 2020, at the 3700 block of South Chicago Avenue South in Minneapolis, and the settlement also includes $500,000 to enhance the business district on that same block.

Attorney L. Chris Stewart said the family still awaits justice in criminal courts, however the settlement “provides a path forward for our clients and ensures that George Floyd’s death will result in substantive, positive change.”

George Floyd’s brother, Rodney, stated, “Our family is grateful for all those who care so deeply about George’s life and our loss, and this agreement is a necessary step for all of us to begin to get some closure. George’s legacy for those who loved him will always be his spirit of optimism that things can get better, and we hope this agreement does just that – that it makes things a little better in Minneapolis and holds up a light for communities around the country.”

As we reported recently, the trial judge in the lawsuit reinstated Derek Chauvin’s third-degree murder charge. Opening arguments from selected jurors are not expected to be released until March 29, and the case is predicted to last throughout the month of April.