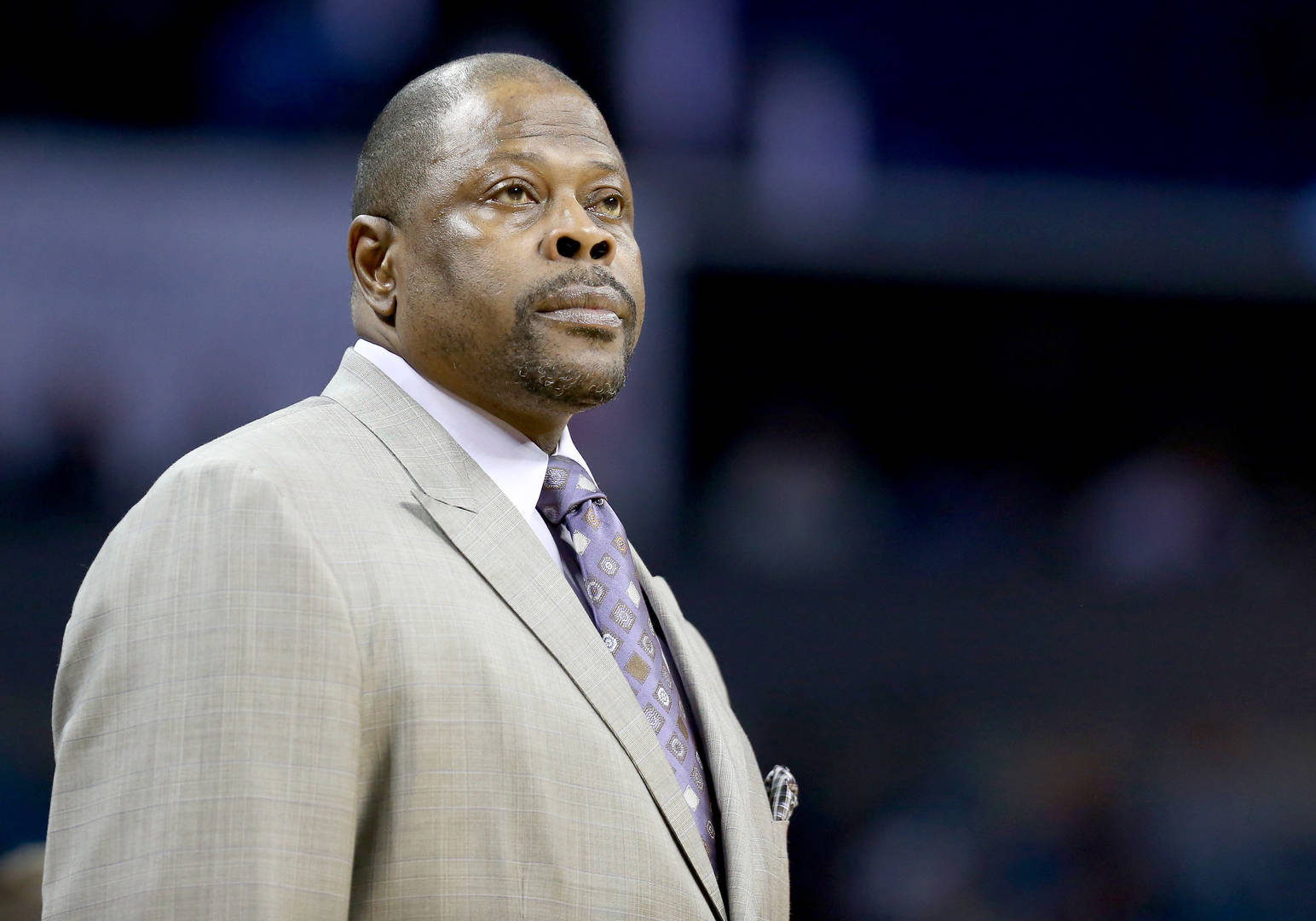 Patrick Ewing Blasts MSG Security For Now Knowing Who He Is

Patrick Ewing is a legend in New York City and should be respected as such.

Patrick Ewing is one of the most legendary players in the history of the New York Knicks franchise. While he never won a championship with the team, he was able to guide them to an NBA Finals appearance which when it comes to the Knicks, is all you can really ask for. His jersey was retired by the team and these days, he is the head coach of the Georgetown men’s basketball team, who recently beat Villanova today while at Madison Square Garden.

Unfortunately for Ewing, it turns out that he had some issues with the security at the arena. Everywhere he turned, he got stopped by security, and in his post-game press conference, Ewing questioned the arena’s security noting that by now, everyone should know who he is.

“I thought this was my building and I feel terrible that I’m getting stopped, asked for passes,” Ewing said. “Everybody in this building should know who the hell I am.”

When you’re someone of Ewing’s stature, you would think that the security would know who he is, but alas, these things tend to happen from time to time. Luckily, the blow was softened as Ewing’s team won a massive game en route to the NCAA Tournament.