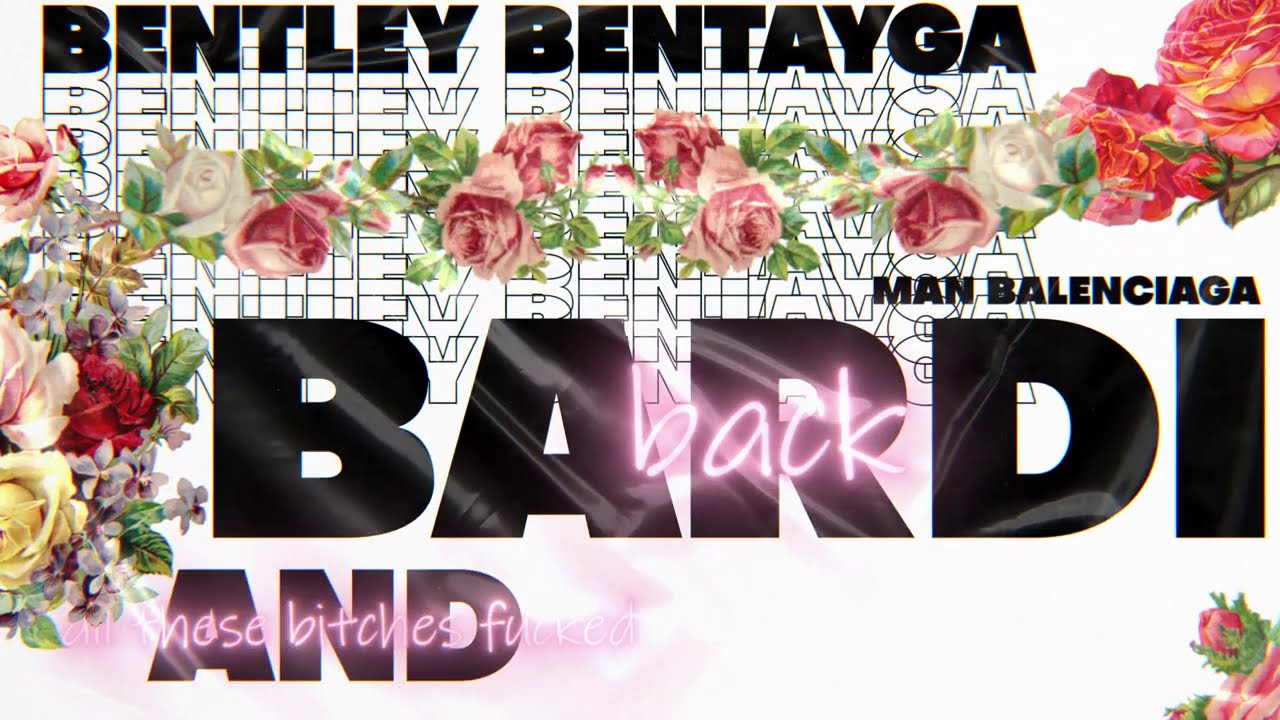 Cardi B – Up [Official Lyric Video]

Cardi B – Up
Stream/Download: https://cardib.lnk.to/Up

The official YouTube channel of Atlantic Records artist Cardi B. Subscribe for the latest music videos, performances, and more.

Nipsey Hussle ft. Jay-Z – What It Feels Like [From Judas And the Black Messiah: The Inspired Album]