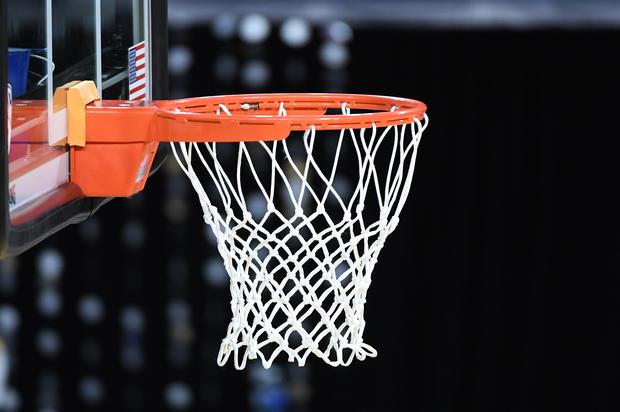 Matt Rowan had a bizarre excuse for his racist actions.

Earlier today, a shocking story dropped out of Oklahoma concerning a high school girl’s basketball game. The game was between Norman High School and Midwest City although the whole proceeding was overshadowed by some comments made by the game’s announcer. During the National Anthem, the players for Norman High School knelt during the anthem, which led to commentator Matt Rowan going on a racist tirade where he said “They’re kneeling? F***ing n*****s. I hope Norman gets their ass kicked. F*** them. I  hope they lose. They’re gonna kneel like that?”

Now that the incident has gone viral, Rowan is issuing an apology on the matter, although his reasoning for the outburst is raising suspicion. As you will see in the letter below, Rowan reveals that he has Type 1 Diabetes and was going through a blood pressure spike. Rowan claims these spikes can lead to his outbursts and that’s why he went off the deep end.

Despite all of these bizarre excuses, Rowan noted that there is no good reason for what he did and that he is deeply sorry to all those who were offended. Based on the apology, however, he seems more sorry that he actually got caught.

Needless to say, this man won’t be getting any broadcasting jobs, anytime soon.