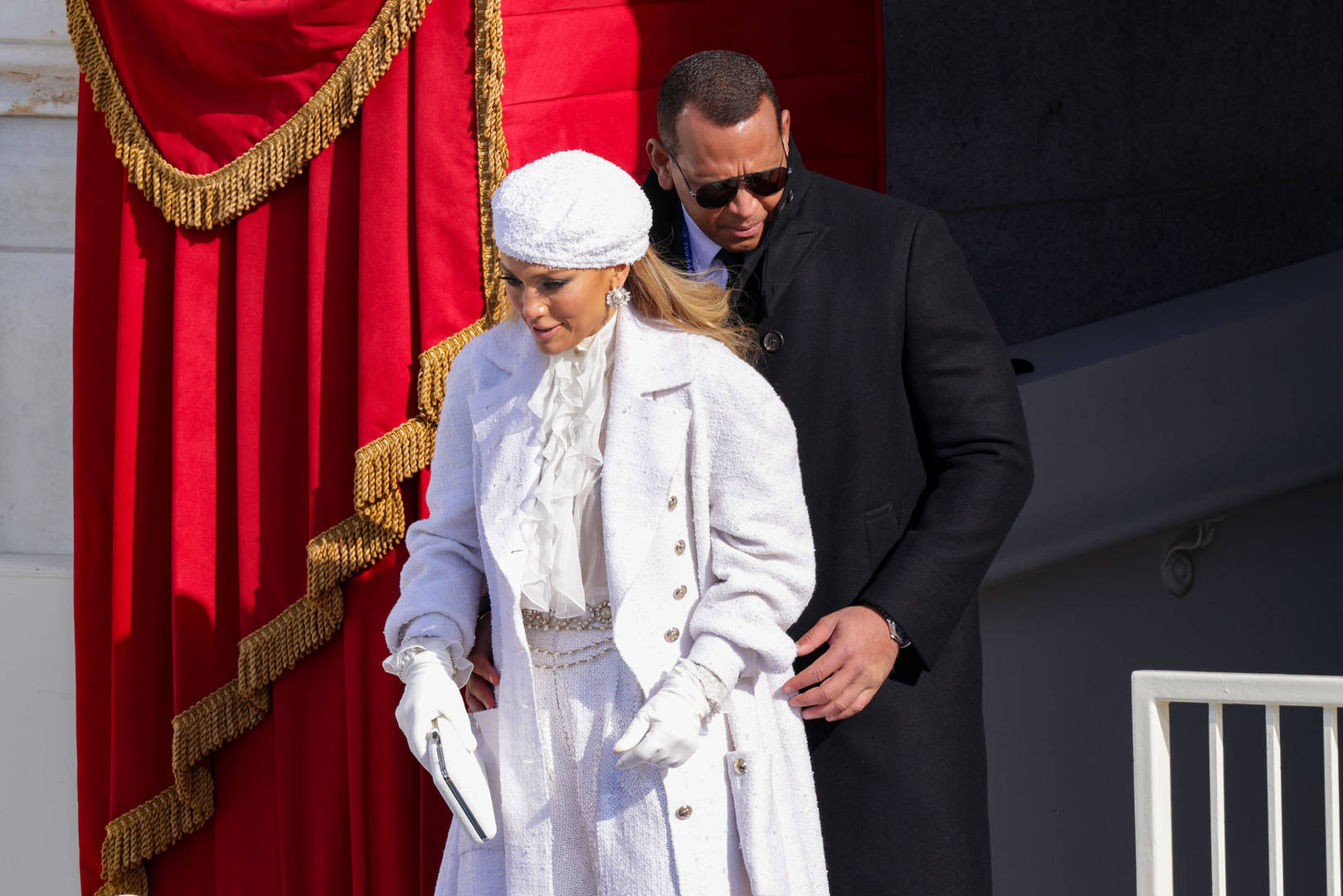 Jose Canseco has been waiting for this day.

News broke earlier today that Alex Rodriguez and Jennifer Lopez have officially called it quits and will no longer be getting married. The two were seemingly a power couple but after rumors surfaced that Rodriguez cheated, it was evident that things were destined to fail. Now, the two are no longer an item, and fans are finding it quite hard to believe.

One person who doesn’t find this shocking, however, is none other than Jose Canseco. Canseco hates Rodriguez and on numerous occasions, he has accused A-Rod of being unfaithful. When the news broke, Canseco immediately took to Twitter and fired off some tweets about the situation.

“Well J lo and a rod broke up well I wonder who told you so the truth hurts,” he wrote. “Next girl you see a rod with will be a 25 to 30-year-old hot fitness model the truth hurts.”

Canseco then went on to pull off the ultimate disrespectful move as he tried to shoot his shot with J-Lo. “Hey Jennifer Lopez by the way I am single And I can be faithful,” he quipped.

Canseco’s hatred for A-Rod knows no boundaries and as the breakup develops, we’re sure he’ll have a lot more derogatory things to say.